The Gazprom lobby, Iran ramps up arrests of women journalists, and the rise of African environmental investigative journalism 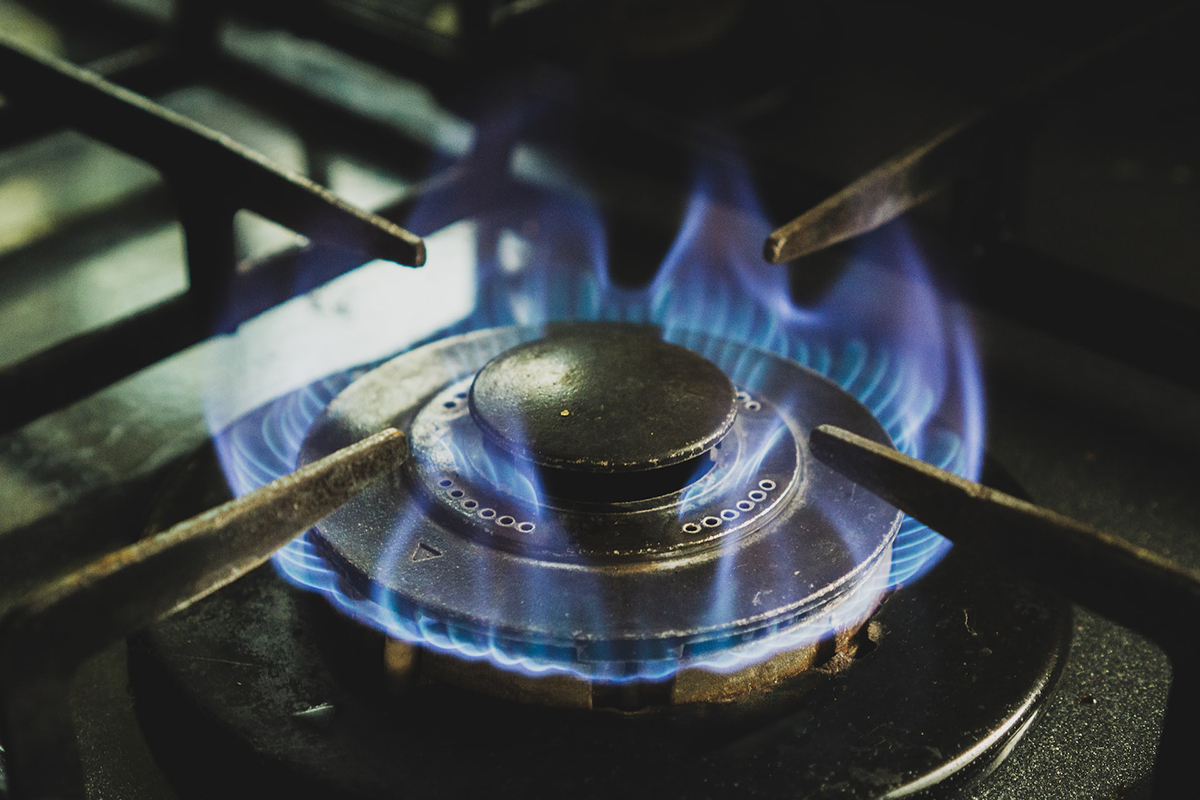 The Gazprom lobby. How Russia enlisted German politicians, business leaders and lawyers to ensure German dependence on Russian gas. An investigation by Correctiv.

Iran: state ramps up arrests of women journalists to quash mass protests sparked by Mahsa Amini’s death in police custody.  Women. Life. Freedom. Chanting these words protesters have taken to the streets in Iran, demanding an end to state-sponsored oppression of women in the country. At least 18 women journalists and activists have been arrested.

The rise of African environmental investigative journalism. Environmental journalism has not only made considerable strides over the last few decades but given the foundation that has been laid in various parts of the continent, it is well-primed to tell the story of conservation in Africa in a much more comprehensive yet nuanced way in the years to come.

How a global digital news startup will pay its employees equally across locations. Anup Kaphle, editor-in-chief of Rest of World, and Eli Berger, head of operations and chief of staff, explain how Rest of World is ensuring full-time staff and freelancers around the world are paid fairly as the startup heads into its third year.

‘Democracy on the line’: Brazil’s election and the Bolsonaro disinformation ecosystem. Interview of Patrícia Campos Mello, a reporter-at-large and columnist at Folha de São Paulo newspaper and a Tow Center for Digital Journalism research fellow.

How can we build a new future for journalism that belongs to all of us? It seems that the threats to democracy, and the recent series of ever more extreme societal and planetary crises we face, have shown clearly the pivotal, central role that independent public interest media play in keeping our societies, democracies and economies open. And what’s even more encouraging is to see the positive talk backed up with concrete measures and actions. Because independent journalism needs this support more than ever.

There’s no right way to respond to GOP media restrictions. That’s the point. Often, it seems, right-wing restrictions on media access aren’t supposed to have a right answer these days – however a journalist responds, it can be turned against them. If they simply don’t bother showing up at a restricted event, they can be accused of an oversight; if they accept access curbs, they’re owned; if they angrily fight back, they’re triggered.

Unsolicited advice for the pouty Republicans who stiff reporters. Then again, there may be more wisdom in cutting off the press than accounted for here. As former Vice President Hubert Humphrey once wrote, ‘It is always a risk to speak to the press. They are likely to report what you say.’

Forced out: Latin America’s investigative reporters pushed into exile. Newsrooms facing arbitrary shutdowns. Bodyguards accused of sabotaging the work of journalists they’re supposed to protect. Judicial systems targeting watchdog reporters who reveal government wrongdoing. A press freedom crisis is rippling across Latin America and in some circumstances it is so severe it is forcing journalists to flee their home countries.

‘You don’t cover up disfigured corpses by saying something positive.’ The Kremlin’s written instructions to propagandists tell a story of desperation, failure, and frictions with the media.

Greece: full scale of surveillance on journalists must be unearthed. Media freedom groups back testing of journalists’ phones for traces of spyware.