The heroism of Ukraine’s journalists, Novaya Gazeta to close until end of war, and why Telegram became the go-to app for Ukrainians 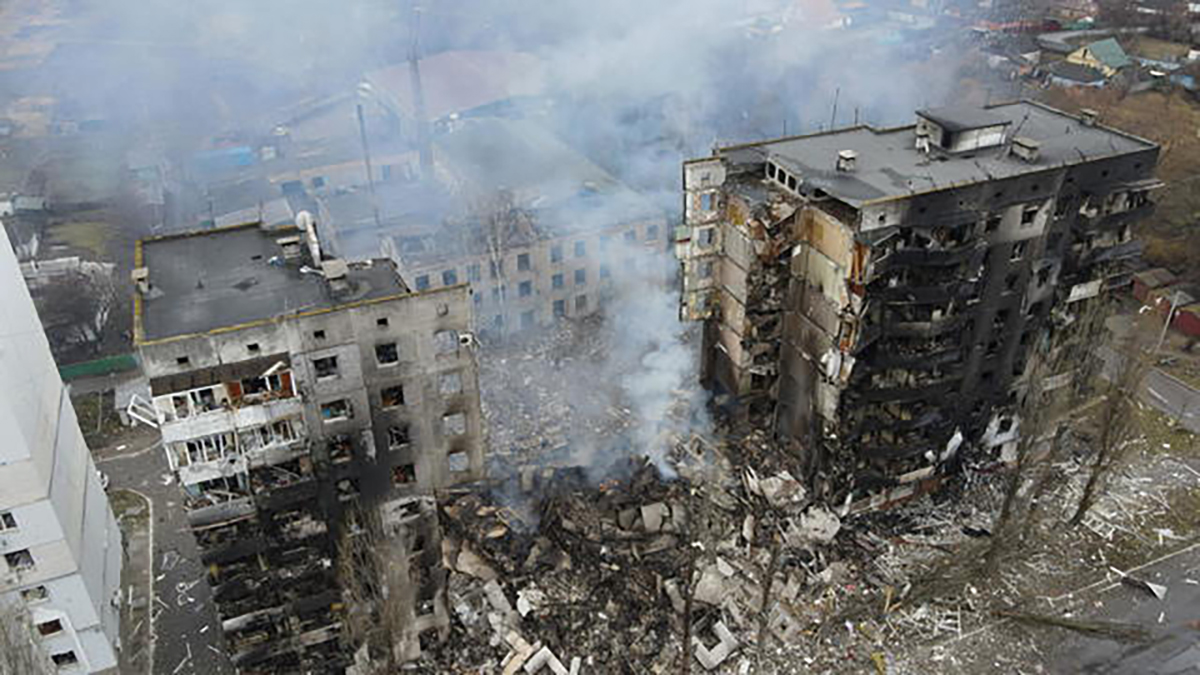 After the fall. The old pillars of Russia’s free press have crumbled, but the journalists who ran those publications carry on. Here are their new projects.

Why Telegram — despite being rife with Russian disinformation — became the go-to app for Ukrainians. Many Russians, in light of the Kremlin’s crackdown of independent media, are also turning to the messaging app for information.

How Ukrainian media market is faring during the war. A month ago, Russia launched a full-scale invasion of Ukraine. The war has taken many thousands of lives – but it also severely damaged Ukraine’s economy, and the country’s media market alongside. Yet, independent media is as important for Ukrainians as ever in times of war.

Whose health concerns have we been solving for? Health inequities manifest in a variety of ways: limited access to food, care, or medication; unmet needs, when innovation is misaligned with disease burdens; or underserved communities, when key actors fail to engage groups commensurate with their needs. Addressing the issues has obvious benefits for patients—and the pharmaceutical and life sciences companies that serve them. A new article outlines a framework to approach health equity.

How ignoring all the rules allowed BBC Africa Eye to ‘change the face of journalism’ in Africa. The long-term goal of the programme is, in a way, to make itself redundant: “Lots of Africa Eyes spread all across Africa, with there being no need to do anything in London because our knowledge has been passed on.”

Building a mission-based news site: Premesh Chandran on his success at Malaysiakini. “Technology and advertising have to be a primary element,” says the Malaysian outlet’s founder in his first interview after stepping down.

“They are not ‘fixers’. They are journalists”: in the light of the war in Ukraine, three field producers discuss the challenges of their job. Journalists who’ve worked extensively in México, Gaza and Eastern Europe discuss low pay, safety issues and lack of credit and respect.

Journalism should take a cue from entertainment — diversity grows audiences. If we take lessons from industries that have embraced diversity, we can create journalism that’s relevant to the communities we cover.

We were leaked the Panama Papers. Here’s how to bring down Putin’s cronies. The jurisdictions that help kleptocrats live in luxury on stolen assets must stop shielding corrupt elites.

Introducing the newest members of the Tiny News Collective. TNC is proud to support these six organizations as they build new sources of local news for their communities.