The impact of SLAPPS on Europe’s media, why Japanese news media are stuck in an offline world, and eleven projects selected for $3million GNI fund to combat COVID vaccination misinformation worldwide 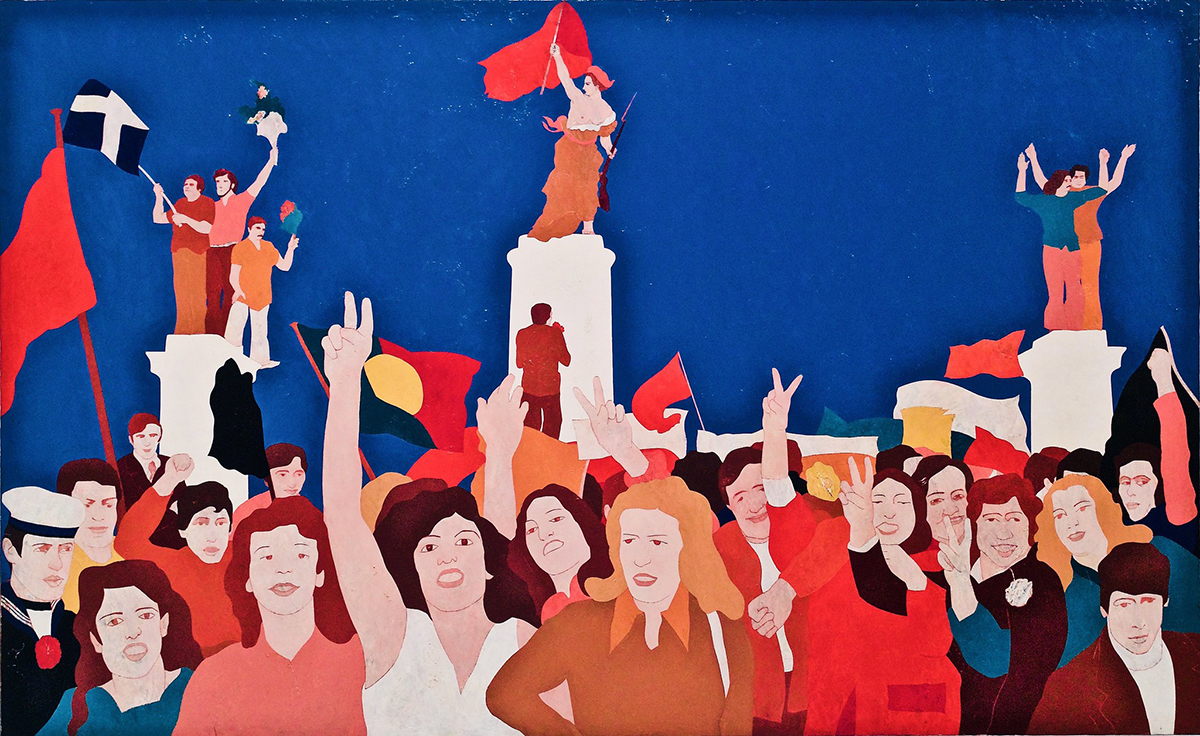 The impact of SLAPPS on Europe’s media. An investigation into the chilling effect of vexatious lawsuits targeting journalists.

Behind the Japanese paradox: why news media of a tech-driven country are stuck in an offline world. What’s preventing journalism in Japan from embracing digital transformation?

Global projects expand the reach of fact-checks. The rapid nature of the COVID-19 vaccine development process and the great anxiety caused by the pandemic have made the topic of vaccination particularly susceptible to misinformation. Journalists can play a fundamental role supporting an evidence-based discourse by listening to their audiences’ concerns and providing corrective information about misconceptions that circulate online and offline. To support this work, the Google News Initiative launched a $3 million Open Fund in January. Eleven projects have been selected.

India’s degraded and downgraded democracy. “The offence of sedition cannot be invoked to minister to the wounded vanity of the governments,” declared the judge while ordering bail for the 22-year-old climate change activist Disha Ravi.

One year on, an unwanted heroism: journalism under fire in a global pandemic. Far too many journalists are currently having to take their lives into their hands when they do their jobs.

There is a long road ahead for Arab journalists and free speech. Most Arab journalists nowadays are imitating the proverbial three wise monkeys – see, hear and speak no evil – to ensure survival in a region that quickly regressed to dictatorship mode after a brief lull brought about by the 2011 Arab Spring upheavals.

Russia’s federal censor orders Twitter to block independent media account. News outlet MBK Media received a notification from Twitter stating that Roskomnadzor (the Russian federal executive body responsible for compliance with the law in media and telecommunications) has demanded the deletion of its Twitter account on the grounds that it publishes content from Open Russia, which the Russian authorities have banned as “undesirable.”

Exiled Azerbaijani blogger Mahammad Mirzali stabbed at least 16 times in knife attack in France. Mirzali, who runs the Made in Azerbaijan YouTube video blog, was walking in Nantes, France, where he lives in exile, when six men approached him and started punching him and stabbing him. The attackers also attempted to cut out his tongue.