The information war for truth in Ukraine, understanding the role that philanthropy can play in supporting public interest journalism, and yet another hate campaign against Rana Ayyub 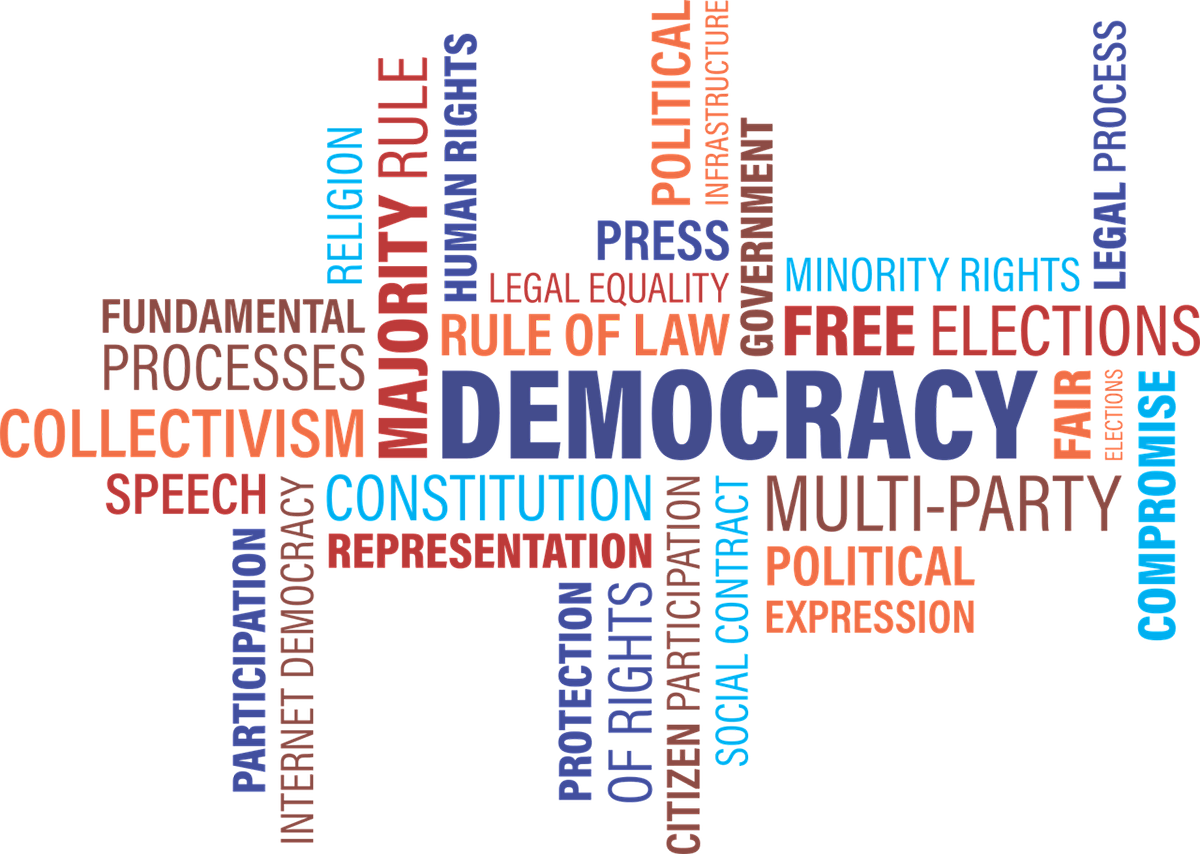 ‘The information war for truth’. Ukraine’s National Security Council is blocking popular (pro-Russian) news outlets. What does this mean for freedom of speech?

Yet another hate campaign against Indian journalist Rana Ayyub. For the past three years, each cyber-harassment nightmare for Rana Ayyub has begun the same way, with one or several Hindu nationalist activists publishing false information about her or bringing a spurious complaint against her.

How to calm your newsroom’s metrics anxiety and use analytics to grow. “Sometimes I feel more like a stockbroker than a journalist,” one of my journalism fellowship peers sighed. We had been talking about how metrics are used in our newsrooms.

The National Trust for Local News is trying to build a $300 million fund to help save local news. Rather than grants, the trust makes investments. Advice and some control come with the help. But the point is for recipients to gather other investors and develop models for serving small-town news deserts in the US that are losing all local coverage.

Lyra McKee: four men arrested over killing of journalist in Derry. Police in Northern Ireland have arrested four men as part of the investigation into the murder of the journalist Lyra McKee in 2019.

With Myanmar’s press muzzled, experts warn of surge in environmental crimes. Myanmar’s military authorities have followed their 1 February coup with a sweeping clampdown on press freedom, including the arrest of reporters, closing of news outlets, and driving of journalists underground or into exile. With the loss of the independent press watchdog a reality, experts say they fear the circumstances are ripe for overexploitation of natural resources.

SLAPP fight: how journalists are pushing back on nuisance lawsuits. SLAPPs — an acronym for “strategic lawsuits against public participation” — are an increasing threat to journalists around the globe.

Singapore suspends independent website, threatens it with closure. A Singaporean news website The Online Citizen, two weeks after being ordered to pay the city state’s prime minister massive damages in a defamation suit, it is now threatened with imminent closure for allegedly violating media funding legislation.