The internet’s holocaust fact-checker, BBC job cuts, and the truth behind filter bubbles 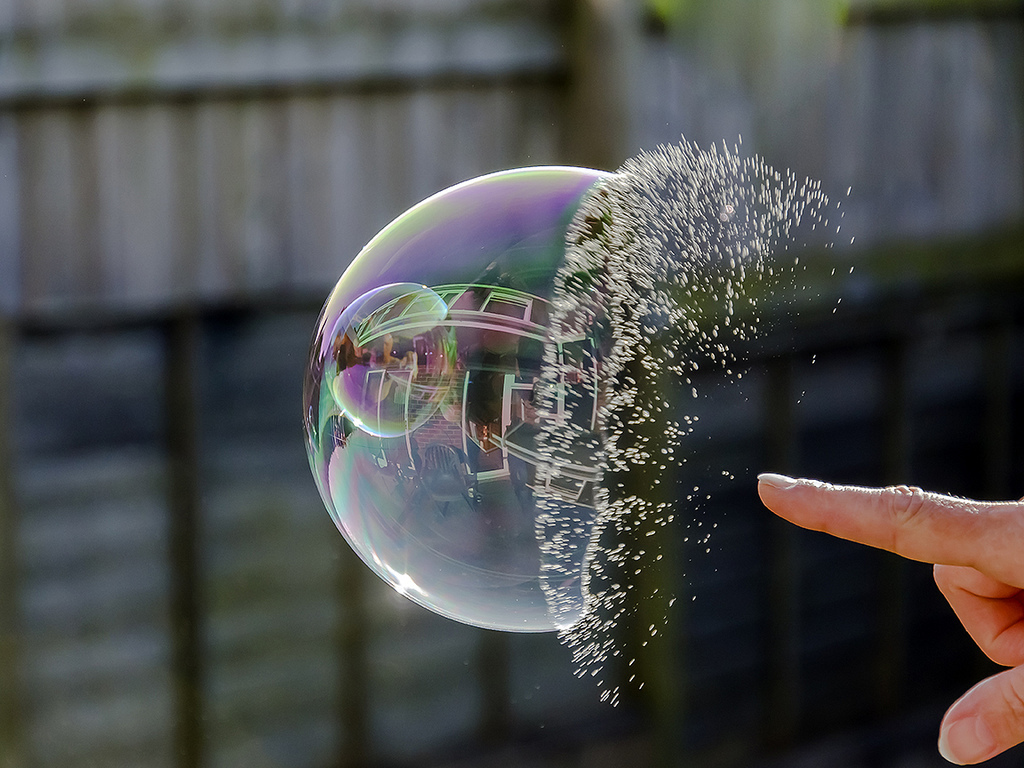 How the Auschwitz Memorial’s Twitter account became the internet’s Holocaust fact-checker. In addition to tweeting individual stories about Auschwitz to raise awareness, they use Twitter to fact-check various media outlets and users.

BBC announces 450 jobs will go in newsroom shake-up. They will cut jobs from its news operation and cover fewer stories as part of an effort to save £80m, as executives warned that the corporation is facing an unprecedented threat to its future.

Why the Guardian will no longer accept fossil fuel advertising. “As we’ve considered what more our organisation can do, we realise there is another step we can take, if we’re to stay true to our values. We have decided that we will no longer accept advertising from fossil fuel extractive companies on any of the Guardian’s websites and apps, nor in the Guardian, Observer and Guardian Weekly in print. Our decision is based on the decades-long efforts by many in that industry to prevent meaningful climate action by governments around the world.”

The truth behind filter bubbles: Bursting some myths. Many voices warn that social media may be filtering out news that we dislike. Here’s what the research says about it. “While we keep examining platforms and their effects on news use, it’s crucial that we don’t fall into this trap of ignoring some of the potentially more important factors that are creating some of the problems that we face.”

Stop blaming algorithms for misinformation and threats to democracy; The real problem is societal. “Fixing” technology isn’t really going to fix anything when it’s not the real problem. Indeed, many proposals to “fix” the tech industry seem likely to exacerbate the problems we’re discussing.

How Finland starts its fight against fake news in primary schools. In secondary schools, multi-platform information literacy and strong critical thinking have become a core, cross-subject component of a national curriculum that was introduced in 2016. In maths lessons, pupils learn how easy it is to lie with statistics. In art, they see how an image’s meaning can be manipulated. In history, they analyse notable propaganda campaigns, while Finnish language teachers work with them on the many ways in which words can be used to confuse, mislead and deceive.

Ctrl-F: Helping make networks more resilient against misinformation can be as simple as two fingers. Sometimes it’s the sort of basic Internet skill you might take for granted — like knowing how to search a web page — that can stop someone from sharing fake news.

Coronavirus: Fact-checkers from 30 countries are fighting 3 waves of misinformation. An army of at least 48 fact-checking organizations from 30 countries has been working since Friday to debunk false information about the 2019 novel coronavirus. So far misinformation regarding the launch of a miraculous vaccine has been the largest trend, followed closely by a huge amount of fake data about the source of the fatal illness. Conspiracy theories come in third.

Facebook lays out the rules for its new Supreme Court for content. The bylaws for the group even state explicitly that the board can overrule Zuckerberg or any other Facebook executive when it comes to content decisions. That said, there are some pretty large caveats.

How a disinformation network exploited satire to become a popular source of false news on Facebook. That network appears to be run by a Pakistani man who makes money by buying and selling websites. He copies ridiculous stories from a notorious American satirist and posts them onto his sites without any disclaimers that it is wrong. Facebook took down several pages and accounts associated with the network after PolitiFact flagged them. But the websites still duped thousands of Americans at the start of another presidential election — and they reveal how easy it can be for scammers to leverage social media to cash in on disinformation.

If you add contextual information to a story explaining how and why it was reported, will it lead readers to trust it more? A “Behind the Story” explanation box attached to a news story sounds good in theory — but in practice, most people skip right over it, according to a recent study. When participants were asked to rate the trustworthiness of the article, the news organization or the reporter, whether people saw an article with a “Behind the Story” card or not didn’t significantly change their ratings. It also did not matter whether the card was placed inline or at the bottom of the page.

Felicia Sonmez and the tyranny of the social-media policy. On Sunday—amid the wave of public eulogizing that followed the death of Kobe Bryant—many people on Twitter stressed that we should also remember the time he was credibly accused of raping a hotel worker in Colorado. (Bryant denied the claim, but later settled with the woman, and said he understood “how she feels that she did not consent to this encounter.”) One such tweeter was Felicia Sonmez, a politics reporter at the Washington Post. The newspaper, which had initially suspended Sonmez, officially reinstated her on Tuesday because “she was not in clear and direct violation of our social media policy,” they said in a statement. “Which raises the question: what are such policies for, really? It’s hard to avoid the conclusion that they’re a tool of management control,” argues Jon Allsop.

Today we are inviting you to watch “Rethinking leadership and developing new leaders in media orgs to manage transformation“. How do the culture of leadership and change management have to evolve in media organisations to allow for a successful digital transformation? And how do we train, mentor and grow a new, more diverse and more digital savvy generation of media leaders?