The Pandora Papers: the biggest journalism partnership in history 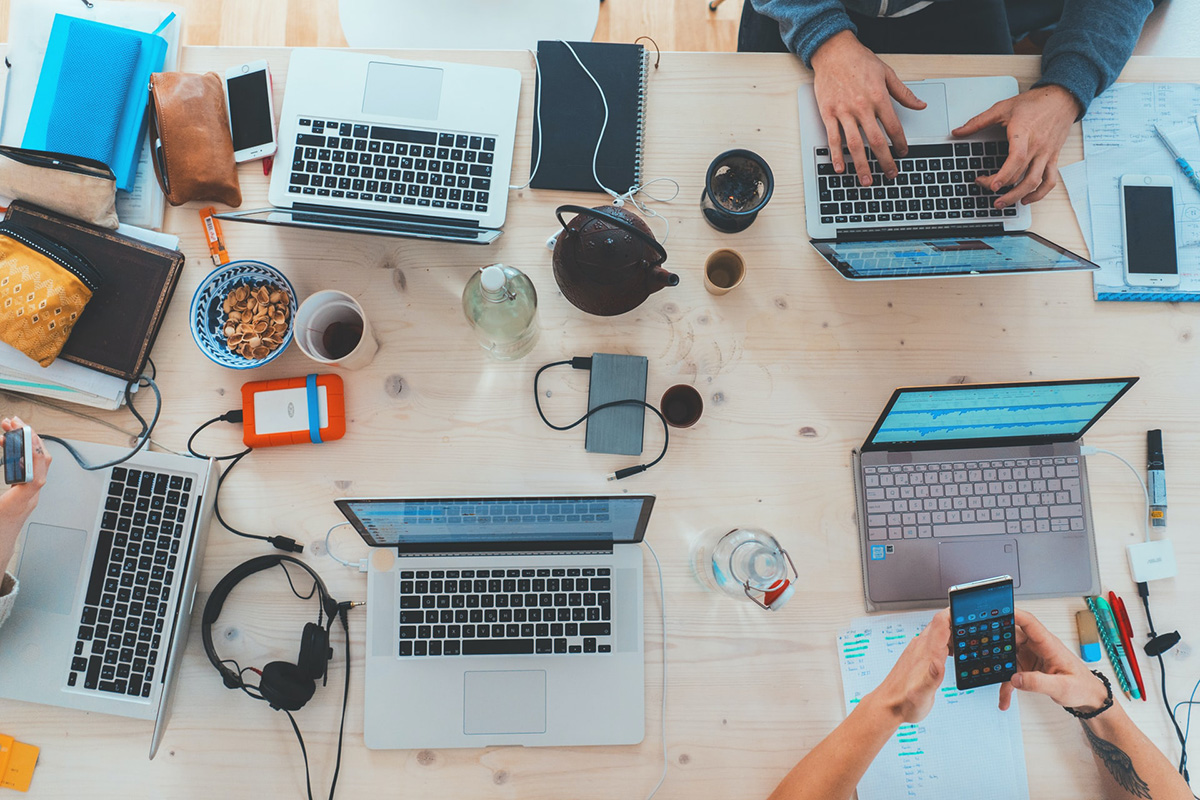 Offshore havens and hidden riches of world leaders and billionaires exposed in unprecedented leak. The Pandora Papers reveal the inner workings of a shadow economy that benefits the wealthy and well-connected at the expense of everyone else.

Climate journalism is coming of age. It’s taken too long, but the mainstream media—finally and haltingly—seems to be realizing that the climate crisis is a story that can no longer be ignored.

The remnants of Hong Kong’s independent press. Hong Kong media now resembles that of mainland China, where news outlets act like mouthpieces for the government. But even with mainstream media falling under varying degrees of government control, a handful of independent outlets remain that set Hong Kong apart from China, informing the public and covering political changes with a critical eye.

Indian journalist killed amid Uttar Pradesh clashes. Raman Kashyap, a freelance journalist who contributed to the local news channel Sadhna TV, was found dead from injuries he sustained while covering a protest by local farmers in Lakhimpur Kheri on 3 October that turned violent.

The media business has a bigger Ozy problem. Bullshit has long been a feature, not a bug.