The Pegasus Project revelations must be a line in the sand 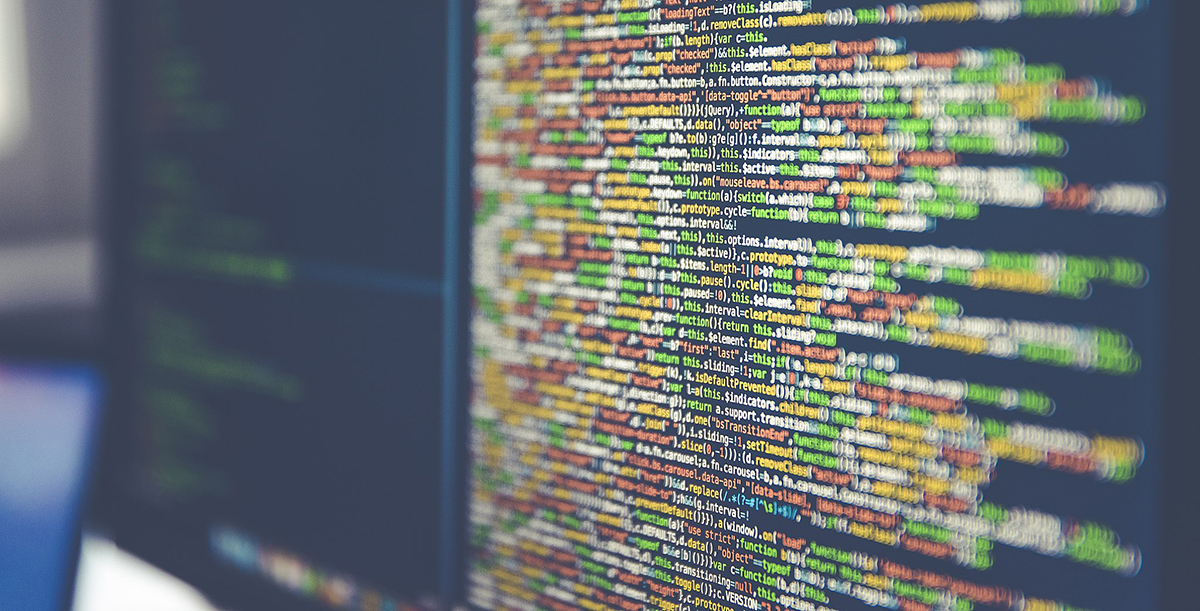 ‘Freedom of the press relies on non-interference by government’: the Editors Guild of India moves the Supreme Court on Pegasus. The media body has sought a court-monitored SIT probe into the reports of state-sponsored surveillance of journalists, activists and politicians using the Pegasus spyware.

‘I will not be silenced’: women targeted in hack-and-leak attacks speak out about spyware. Female journalists and activists say they had their private photos shared on social media by governments seeking to intimidate and silence them.

Hungarian journalist reporting on corruption surveilled with Pegasus for months. One of Hungary’s most experienced crime reporters, Brigitta Csikász, who also investigates corruption cases, was spied on with Pegasus from April to November 2019 for more than seven months. Forensic analysis of the journalist’s phone identified clear traces of the Israeli spyware.

The visual failings of the heat dome coverage. The heat wave that swept the US Pacific Northwest and Western Canada in late June was an extraordinary disaster. A mass of high-pressure air over the region trapped heat there, creating a “heat dome”. The devastating heat—more harbinger than anomaly—exposed weaknesses in the media’s representation of deadly temperatures as well as their connection to climate change. The images that led news stories widely minimized the event.

Resources for journalists. First Draft’s collection of tools, readings and resources will help you and your newsroom get started with online social newsgathering, verification and responsible reporting.

“We are just focused on being where readers are”: pan-African weekly The Continent publishes directly on WhatsApp and Signal. The Continent has now published 53 editions and has more than 11,000 subscribers a week who receive the publication for free.

UK media urges PM to offer visas to Afghans who worked with journalists as Taliban violence threat rises. If left behind, those Afghan journalists and media employees who have played such a vital role informing the British public by working for British media will be left at the risk of persecution, of physical harm, incarceration, torture, or death.

Two new laws intensify the crackdown on journalists in Nicaragua. Authorities have arrested journalists and seized newsrooms, as part of what some have called a “Cubanización” in the Central American nation. Reporters have been attacked and even killed. Two new laws adopted in October – on “cybercrime” and “foreign agents” – have made it harder for journalists to do their jobs.

Insider access to Chinese vaccines: a case study in pandemic corruption from Peru. What could have a greater corrupting influence on leaders than money? The answer is hard-to-access medicines that could save their lives — and two newsrooms in South America uncovered its corruptive power in recent investigations into secret COVID-19 vaccine distribution.