The “platisher”: another step in news evolution? 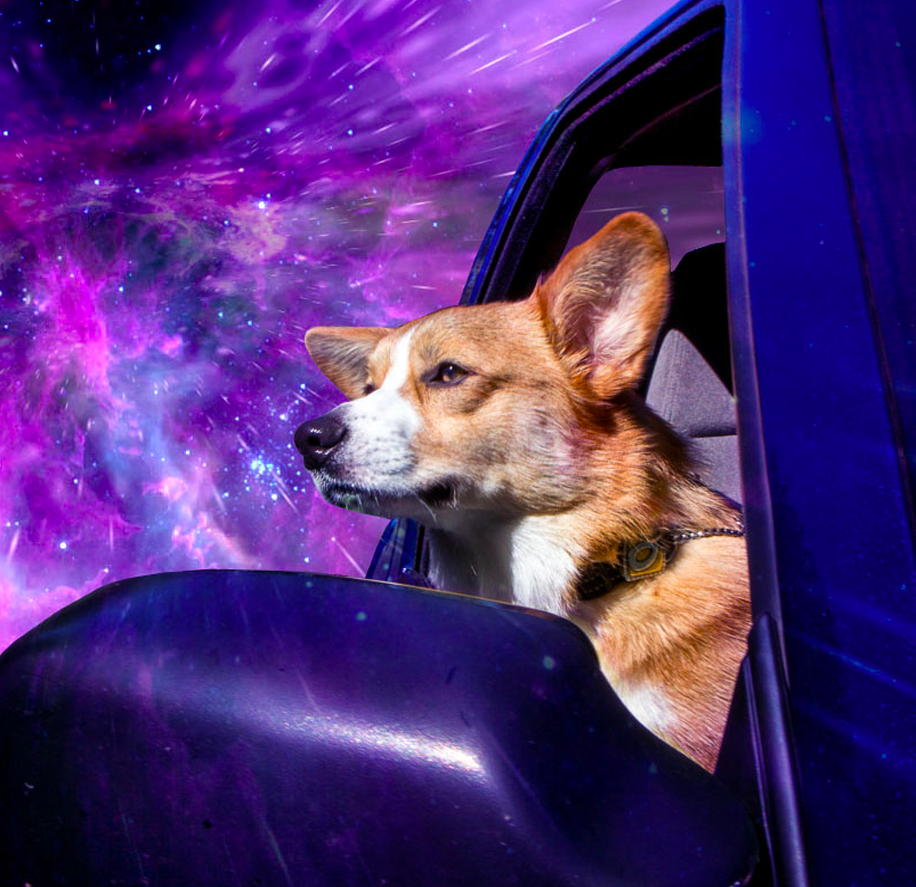 The Intercept of Greenwald and the “personal franchise model” This week, the main event in the digital media market has certainly been the debut of The Intercept, the first creation of Pierre Omidyar’s First Look Media group. The “magazine” (an ambiguous term on which Mathew Ingram of GigaOM has discussed) led by Glenn Greenwald, Laura Poitras and Jeremy Scahill, is the website where the former journalist and blogger of the Guardian will publish the content of the files of Edward Snowden “to inform the public of the truth, and especially debunk official lies”, as stated to Democracy Now!. An ambitious approach (not without criticism for the method and the selection of information shared, such as those made by Wikileaks) without the preoccupation for systematic research of journalistic scoops to publish in a continuous loop. “The timing of the reporting will be driven by the reporting itself”, explained Eric Bates of First Look interviewed by Capital New York, pointing out how the total and independent management is included in the virtues of the philanthropic model envisioned by Omidyar. The long-term goal of the website, as written in the presentation, is to become the world’s most credible sentinel on a number of specific issues, ranging from secrecy to abuse of power, violations of civil liberties and economic and political corruption, in a recognizable and independent voice.

The issue of specificity is one of those which animate the definition of the “personal franchise model“, as coined by the advisor of the group Jay Rosen. It is a type of editorial construction based on a clear and distinguishable style, on an ongoing exchange with readers and identification in one or more names with a recognized charisma. Rosen cites Andrew Ross Sorkin, the historic signing of The New York Times and creator of Dealbook, Bill Simmons of Grantland and ESPN and the already known cases of Ezra Klein, Andrew Sullivan and Nate Silver. Different styles, different business models, like many branches of a tree which has its roots in the fertile soil of personal blogs. Rosen calls it the “rationalization” of blogging, an extended and confused phenomenon of the noughties that, through almost natural evolution, resulted in individual pages to blogger groups, and the creation of small successful newsrooms looking for a sustainable business to contend, as equals, with large groups.

Digital journalism for the common good If Rosen’s solitary adventure in search of new business models for publishing seems to be an inevitable structural evolution, for John Cassidy of the New Yorker we are facing a new way of understanding the journalistic profession, which deals with new online challenges and tools. To explain this theory, Cassidy takes his cue from another piece of news of the week: the farewell of Bill Keller to The New York Times, where he had been the Executive Editor, to participate in the construction of a new news website specialized in crime and judicial reporting. The Marshall Project will take advantage of the financial support of the manager and journalist Neil Barksy and will seek economic subsidies from charitable foundations. The vocation of quality journalism and the not explicitly for-profit nature of its business, following the example of ProPublica, equate its fate and nature to The Intercept.

Cassidy sees a growing tendency to feel the journalistic profession as an instrument at the service of the public interest, which finds its strength in philanthropic initiatives sufficient to cover the lower production costs of online journalism. Of course, the items are too few to speak about economic reproducibility, but for the author “today, at least, there is some good news to report”.

A nonprofit organization “has to sustain itself by being excellent and having an impact. So does for-profit, frankly”, says Barsky, the founder of The Marshall Project, to Justin Ellis of NiemanLab. “But the difference – he continues – is there are people of good will who are willing to support us if we do great work”.  It is the sense of the project of the website, which Keller sees as “journalism with a sense of purpose”, rather than commercial and editorial coverage of a specific area which intends to expand to a wider audience thanks to the use of social networks and an editorial staff of specialists. In this sense, Paul Steiger of ProPublica talks about a new and glorious era for journalism, which needs strong professionalism, no improvisation and an old media approach applied to digital. It is not to echo the glories of the paper, he points out in his speech, but to bet on digital first, proving that online you can do journalism for the common good. The publishing scenario seems more and more like a hybrid market, inhabited by old and new hunters searching for still invisible prey. A few days ago, Jonathan Glick, CEO of Sulia, coined on ReCode the (ugly) term platisher to denote products based on a mixture between platforms which host editorial content (platform) and the opportunity for anyone to be able to produce content without structures and specific skills (becoming publisher). The trend identified by Glick is one that leads to the more and more frequent launch of services built with these features (ie Medium, which we have already discussed here) and the adaptation of existing newsrooms and websites (the Kinja platform for Gawker, which is seeking a middle ground between readers’ comments and UGC articles, and the BuzzFeed community that now can generate content for the website). The questions that an expansion of this market requires look almost predictable. Do we get used to a network in which professional content (built through collaboration, as for some content of Medium) shares the same platform as free content of the users? Who will choose – and with what priority – which to favour? Will it be a decision of an editorial nature (and of a human matrix) or a simple algorithm?

Then there are the social networks – like LinkedIn and Facebook. The latter, for example, as we have already said in recent weeks, does not hide its desire to become a kind of publisher, hosting content generated by users and news companies, creating an index, following well-defined internal mechanics. A logic that, over the months, has become increasingly decisive for the fate of online newspapers. According to “The Facebook effect on the news” of Derek Thompson of The Atlantic, the number of visits to online newspapers from Facebook has grown sharply in recent months (here is an eloquent graph), compared with referrals coming from Google searches, after a long period of substantive equality. Thompson tries to examine the functioning of the Facebook news feeds and the longevity and success of the news published on it, coming to a conclusion, not overly pessimistic. Aside from algorithms which penalize – based on periodic and unpredictable changes – some newsrooms rather than others (as is the case of Upworthy, analyzed this week by Business Insider), Facebook reproduces the tastes and preferences of its users-readers who decide, using the social network, what they want to read more often on the wall and what not.

More cats and less hard news, without undermining the survival of journalism: “Entertainment was beating up on news long before Zuckerberg was born. People always outsold Time”. We simply prefer stories which “remind us of ourselves”.