The region’s media 10 years after the Arab Spring, new social media rules for Chinese journalists, and violence against journalists in Russia, Honduras and the Netherlands 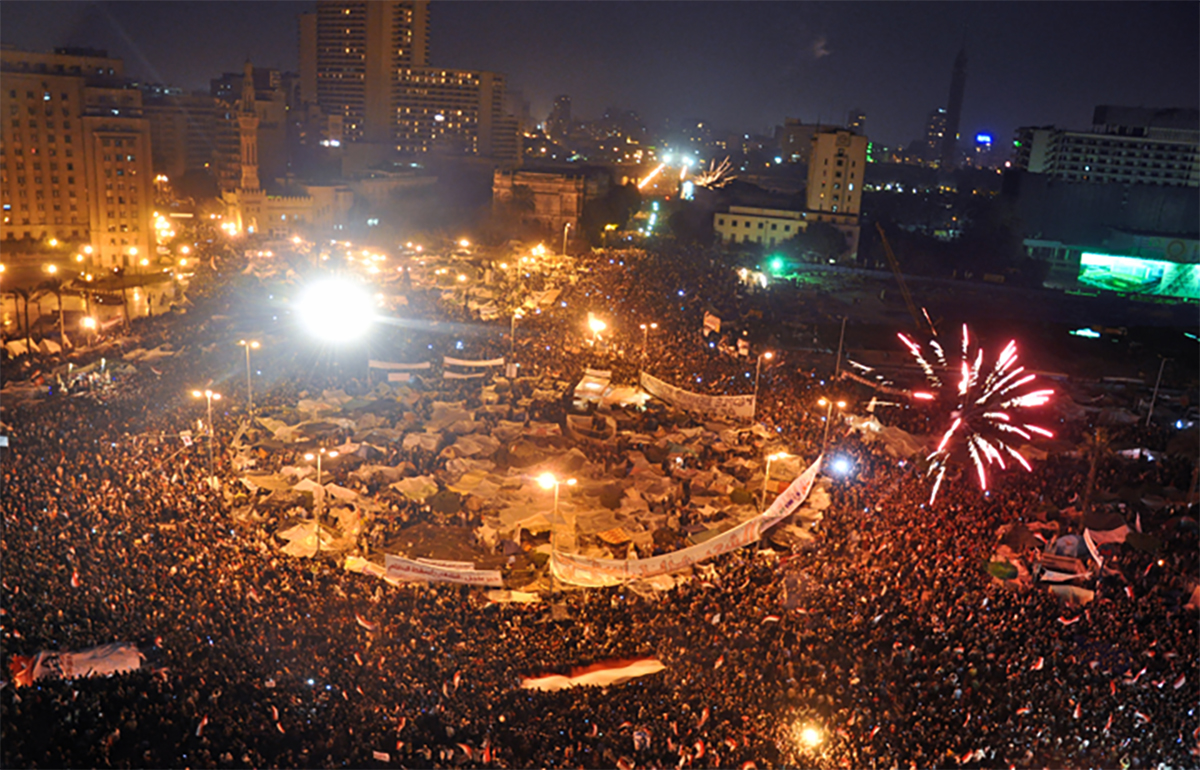 The International Journalism Festival weekly round-up. Stay up to date by subscribing to our newsletter or by following our Telegram channel, and join the conversation on Facebook, Twitter and Instagram.﻿

Ten years after the Arab Spring, the region’s media faces grave threats. Here are the top press freedom trends. Ten years after the Arab Spring, revolutions calling for democratic reforms have resulted in further government repression in Bahrain, Algeria, Morocco, and other countries. Meanwhile, civil wars rage in Syria and Yemen, and up until 2017, Iraq. The historic upheaval has had profound, wide ranging, and evolving consequences for press freedom, making journalism a deadlier and more dangerous profession for its local practitioners as well as foreign correspondents based in the region.

China: new journalist rules target social media conduct. Released this week, new procedures in China for the verification of journalism credentials will assess not just the “statutory license conditions” of news reporters – meaning their basic eligibility as employees of licensed media engaged in reporting work – but will also seek to determine whether they opened social media accounts as journalists “without permission,” or released other information about their work on the job.

Montenegro: who is behind the assassination attempts on journalist Olivera Lakic? According to the latest reports, there has been another attempt to murder Olivera Lakic. Two people are in police custody for allegations of planning to murder the journalist. In a statement made by the special prosecutor, it was revealed that the authorities received a tip that led to the discovery of incriminating information.

Thailand: how activists and digital publishers are redefining media freedoms. The protests against the king have created new threats to press freedom but also a thriving digital public sphere.

India: authorities in Manipur investigate editors for sedition, conspiracy and terrorism. Police accused Sadokpam Dhiren and Paojel Chaoba, the editors of The Frontier Manipur, of sedition and criminal conspiracy under the Indian penal code and supporting terrorist organizations under the Unlawful Activities (Prevention) Act.

How 60 reporters from 25 media outlets in 18 countries are finishing the work of murdered journalists. “If you are looking for some bad guys and you say that you are calling on behalf of 25 international news organizations, it’s really different from calling as a single journalist from Veracruz,” said Laurent Richard, founder of Forbidden Stories.

Russian police detain, beat, and harass dozens of journalists covering pro-Navalny protests. On January 23, police in at least 20 cities throughout Russia detained, beat, and otherwise interfered with the work of at least 58 journalists, assaulting at least 8 and detaining at least 49, while they were covering protests in support of the opposition leader and anti-corruption blogger Alexei Navalny.

The impact of digital media regulation: an East African case study. As the internet is increasingly becoming the proverbial ‘campfire’ around which communities in the region connect and tell stories, its use has led to policy responses by states and regulatory bodies – fueling concerns for digital media players in an increasingly internet-driven information ecosystem. This has been of particular concern to members of the media entrusted with the responsibility of speaking truth to power in regions where media ownership and political influence affect the media’s editorial freedom.

Increasing threats and violence against journalists in the Netherlands. Growing anti-press sentiment in country known for high levels of media freedom.

“No freedom without solidarity.” Gazeta Wyborcza is proud of its 32-year record of holding power to account. One of Poland’s few remaining independent news titles, Wyborcza – its origins firmly rooted in Solidarity, the social movement that greatly contributed to ending communist rule – is no stranger to resistance.