The sentence on the illegal NSA surveillance, Trump’s conspiracy theories, and propaganda in Belarus 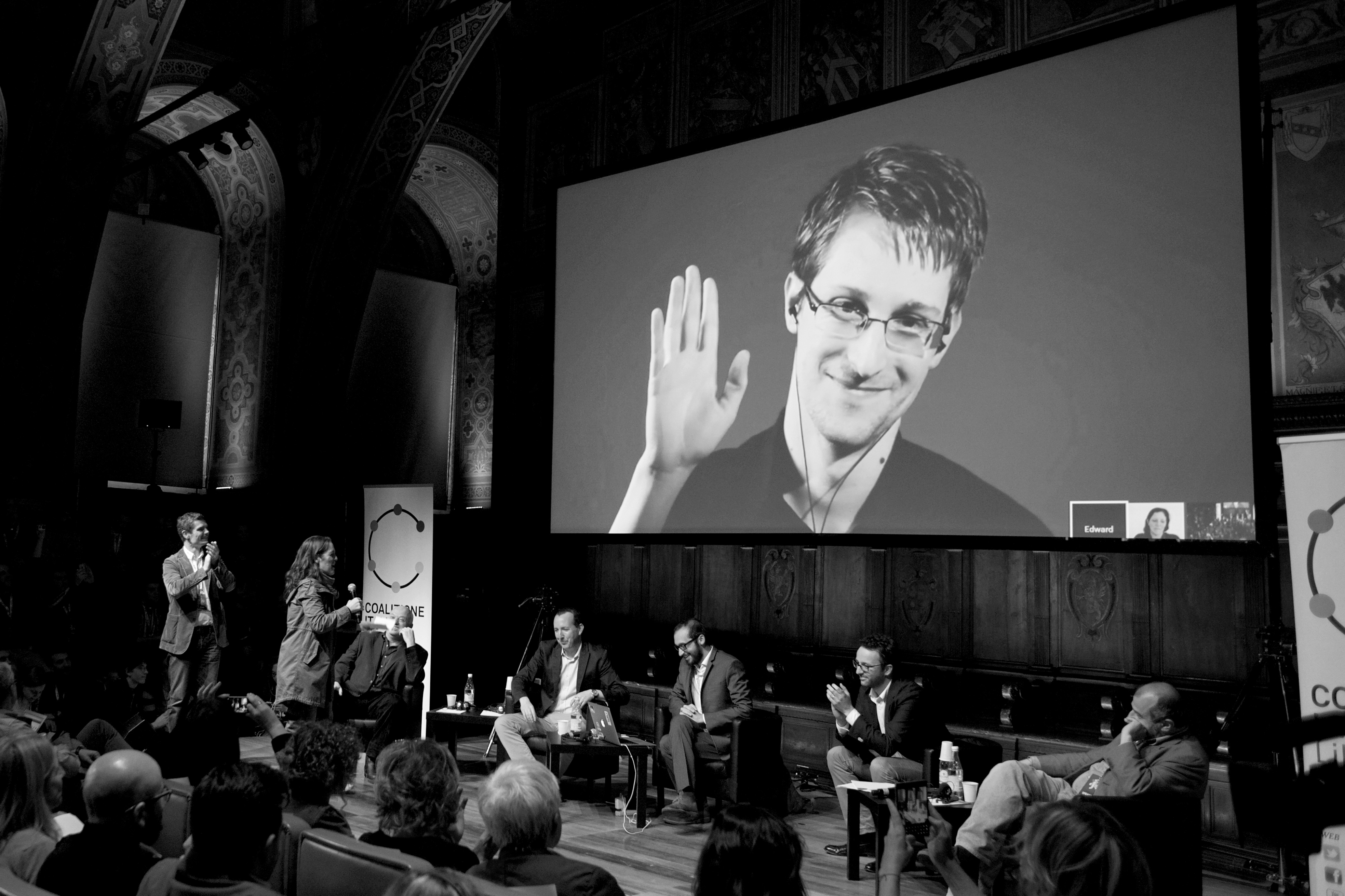 NSA surveillance exposed by Snowden was illegal, court rules. Seven years after the former National Security Agency contractor Edward Snowden blew the whistle on the mass surveillance of Americans’ telephone records, an appeals court has found the program was unlawful – and that the US intelligence leaders who publicly defended it were not telling the truth. In a ruling handed down on Wednesday, the US court of appeals for the ninth circuit said the warrantless telephone dragnet that secretly collected millions of Americans’ telephone records violated the Foreign Intelligence Surveillance Act and may well have been unconstitutional.

Russians again targeting Americans with disinformation. The Russian group that interfered in the 2016 presidential election is at it again, using a network of fake accounts and a website set up to look like a left-wing news site, Facebook and Twitter said.

In Latin America, religious misinformation on Covid-19 spreads with the help of the Christian press. Christian outlets work in tandem with religious leaders, retweeting and sharing one another’s content to maintain a media ecosystem editorially independent from the secular press.

COVID-19 is accelerating a global censorship crisis. Autocracies and democracies alike are suppressing information within their borders, which will affect public health and security around the world.

Maltese journalist Daphne Caruana Galizia was killed over reporting on power plant. Police believe that the anti-corruption journalist was killed for what she was about to reveal about a government-sponsored power station deal.

Slovak businessman acquitted of ordering journalist Kuciak murder. Prosecutor launches appeal as Marian Kocner and co-defendant are cleared of murder in deaths of Jan Kuciak and his fiancee Martina Kusnirova.

Attacks on the people’s press. In Australia, Facebook just said that if Murdoch-backed legislation requiring platforms to pay for news is enacted, the company will stop media companies — and users — from posting news on Facebook and Instagram. “Who is hurt there? The public and its conversation. The public loses access to its means of sharing and debating news. […] The Australian legislation is a cynical mess. It is bald protectionism by Murdoch and the old, corporate press, requiring platforms to “negotiate” with guns to their heads for the privilege of quoting, promoting, and sending traffic, audience, and tremendous value to news sites. It is illogical. Facebook, Google, et al did not steal a penny from old media. They competed. To say that Facebook owes newspapers is a white plutocrat’s regressive view of reparations; by this logic Amazon owes Walmart who owes A&P who owes the descendents of Luigi’s corner grocery who owes a pushcart vegetable vendor on Hester Street. Facebook owes news nothing,” writes Jeff Jarvis.

The Atlantic tried to artistically show gender dysphoria on its cover. Instead it damaged the trust of transgender readers. A 2018 Atlantic cover story about families with transgender teenagers misgendered its cover model and crossed ethical boundaries in the process.

Quartz explains how it doubled subscriber numbers in a year. Katie Weber, president of publisher Quartz, has overseen a considerable increase in its base of paying subscribers. It recently reached 21,000 paying members, up from 11,000 in November 2019.