The Sigmas: An award to celebrate, elevate and empower data journalism around the globe. See you in Perugia #ijf20 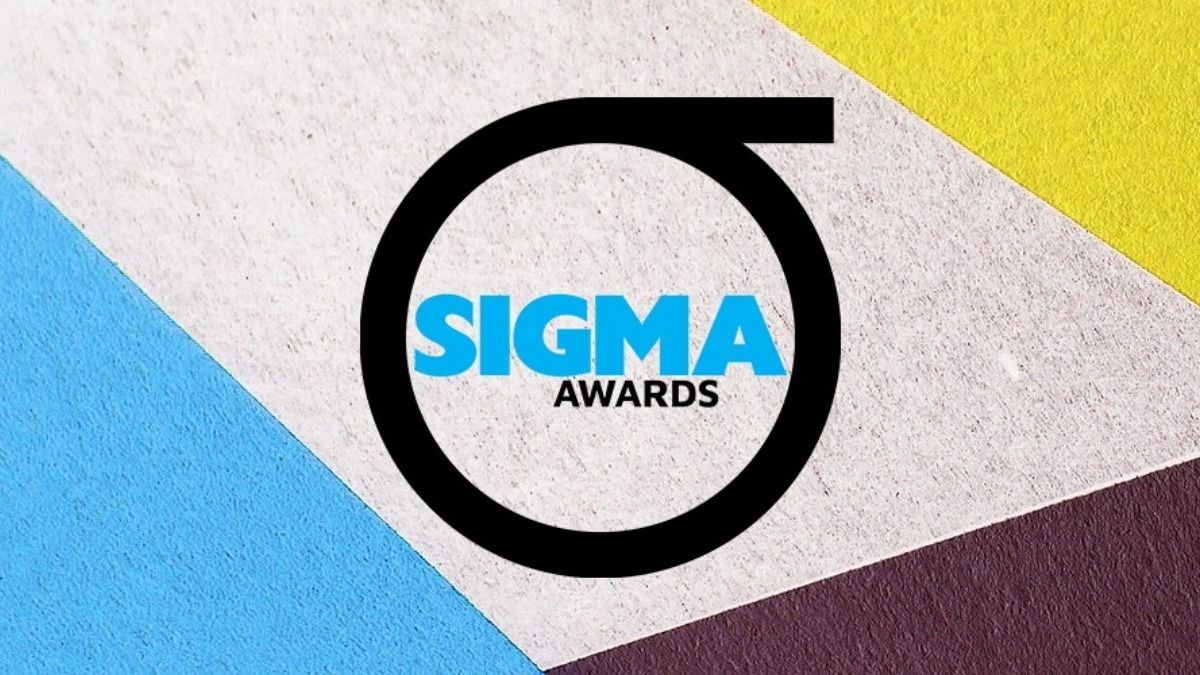 Update 6 February: The first edition of the Sigma Awards has received a total of 510 entries submitted by 287 organizations from 66 countries and areas. Thanks to all of those who participated.

They are stuffy, elitist affairs that tend to favor the usual suspects and don’t do much to elevate the work they are meant to reward. Global awards in particular are rarely truly global, and tend to be highly Europe- or US-centric.

In launching the Sigma Awards for outstanding data journalism this year, we hope to do better. A lot better.

We want to build an award program that lasts more than a single night, that is about more than a pat on the back or padding a resume. We want an award that is truly global: one that not only celebrates the incredible journalism being produced around the world, but also one that empowers practitioners and elevates the field.

These are ambitious goals, to be sure. But over time, we think that is what the Sigma Awards can become.

First, however, we should probably address the most obvious question: Why the world needs another journalism award in the first place. It’s not like there is a scarcity of journalism hardware handed out each year.

That was the first thing we discussed after the Global Editors Network went under late last year, and took the Data Journalism Awards with it. Both of us had been involved as jurors in the DJAs since they launched in 2012, and we felt it would be a shame to lose them.

Over the years we had seen the DJAs grow to hundreds of submissions from dozens of countries each year. We were able to reward incredible work by journalists in Cuba and China, countries without a long tradition of data journalism.

What the DJAs didn’t do, in our view, was much more than that: award great work. They began and ended with the awards themselves. Sure, there was a lovely gala event, and the obligatory statuettes — but that was it.

We wondered if we couldn’t launch an award program that not only celebrates the incredible journalism being produced around the world, but also one that empowers, elevates and enlightens.

That became the mission of the Sigma awards:

Given the tight deadline we are working under (all of this came together in just the past few weeks), we are going to be launching a pared-back award program for 2020 that, to the best of our abilities, embodies these values.

Core to this project is our ambition to bring the data journalists from around the world together to share expertise and ideas, inspire each other, and build a community that endures beyond the awards themselves.

Our first (and easiest) decision was to ditch the award gala totally. They are tedious events that are often more about keynote speakers and sponsors than the winners anyway. We want to hear more than a two minute acceptance speech. We want to learn from one another, and we want to show what can be done.

Instead, we are using that money to bring the winners together at the International Journalism Festival in Perugia. We will celebrate their work but, more importantly, they will participate in and lead data journalism panels, discussions and workshops. We want to create opportunities to not only learn from each other, but to reach out to the broader community of data journalists and would-be data journalists.

Why the International Journalism Festival? It has become arguably the largest, most global and accessible journalism conference in the world. Founded in 2006 by Arianna Ciccone and Christopher Potter, the event draws hundreds of speakers and thousands of attendees from around the world — all for free. It was not only the best possible venue, the Festival was a perfect mission fit as well.

Finally, we want to try to preserve what we learn. So we will be working with our partners at the European Journalism Centre to document what we learn and make it available to the world through their data journalism site, datajournalism.com.

In 2021 and beyond, we hope to go further. We want to hold these awards in collaboration (not competition) with the many existing data journalism communities around the world, working with them to highlight the very best work. We want to expand and broaden participation at the jury and pre-jury level, to ensure the widest possible participation. And we hope to expand the programming and training we do around the awards, again, in collaboration with existing data journalism communities.

In other words, this is just the beginning.