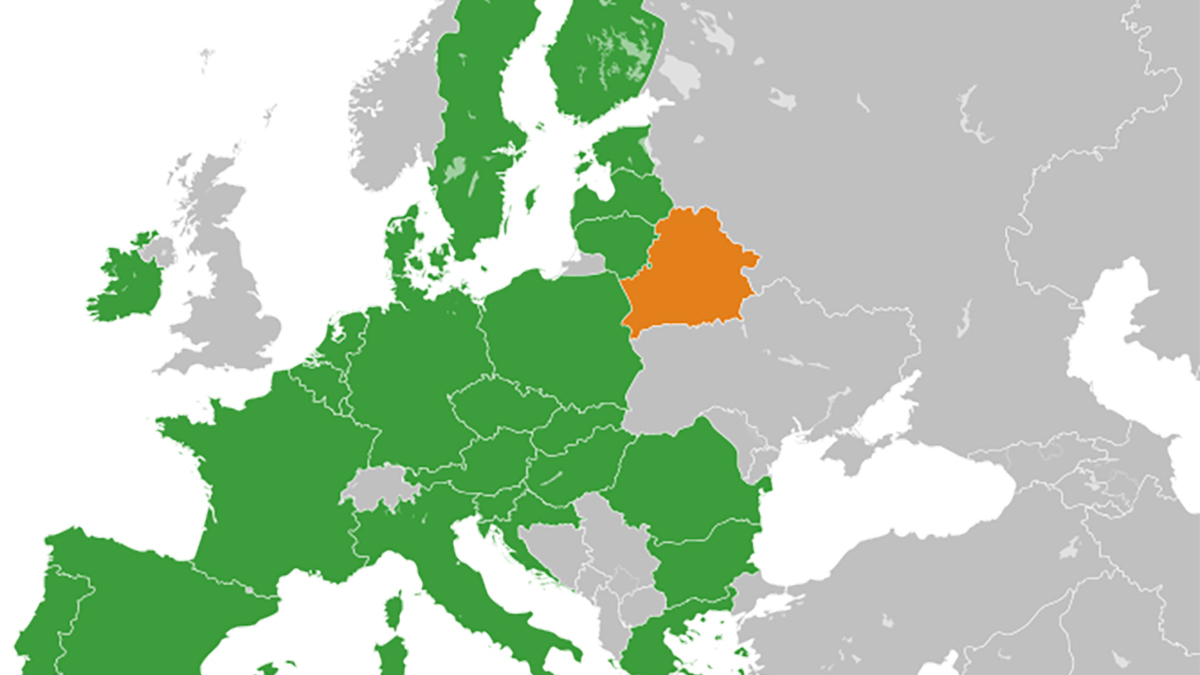 ‘A case of state-sponsored hijacking’. Here’s what we know about the forced landing of a Ryanair plane in Minsk and the arrest of Belarusian journalist Roman Protasevich.

‘This time is different’: Gaza journalists on Israeli bombardment. Four Palestinian journalists in Gaza share their experiences reporting on Israel’s latest bombardment of the territory.

Nicaraguan police raid Confidencial’s newsroom. In a new assault on the Nicaraguan press, the government of Daniel Ortega raided the editorial offices of magazine Confidencial, founded by journalist Carlos Fernando Chamorro, for a second time. It also arrested international journalists covering the incident.

Inside the rise of ‘free speech’ anti-Facebook platforms across Central Europe. New social media platforms in Poland and Hungary are appealing to the far right.

Repression and reciprocity in Russia. “I would like to remind my American colleague that we didn’t start the game of foreign agents,” said Russian Foreign Ministry spokesperson Maria Zakharova. “It was started by the United States of America. Russia has mirrored the unjustifiably restrictive measures taken by the U.S. authorities in relation to the Russian media by developing its own law on foreign agents.”

No shame: the podcast taking on the Arab world’s sex and gender taboos. Eib is now in its seventh season, fearlessly tackling subjects from Beirut’s drag queen scene to Jordanian widows’ rights.

Google News Showcase, now on desktop. Last year we announced the launch of Google News Showcase, our product and licensing program that pays publishers for bringing their voice and curation into Google’s news products. Backed by a $1 billion investment, we’ve so far launched the product in the U.K., Australia, Germany, Brazil, Argentina, Italy, Czechia and India. Ninety percent of the publishers signed up for News Showcase in more than a dozen countries represent local, regional or community newspapers.

The Racial Equity in Journalism Fund awards $3.6 million to US news organizations led by and serving communities of color. “Philanthropy is past due in supporting the bold leadership of nonprofit journalism. To be clear—we can’t afford to scale inequality by only funding news organizations serving predominantly white Americans at scale. We must scale people of color-serving organizations as well.”

One year of unprecedented violence against US journalists. Highlighting 12 months of press freedom violations from Black Lives Matter and anti-police brutality protests sparked by the May 2020 death of George Floyd in Minneapolis. In that time, journalists across the U.S. were assaulted, arrested, had their equipment damaged and were otherwise impeded in numbers never before documented by the U.S. Press Freedom Tracker.

An ongoing infodemic: How people in eight countries access news and information about Coronavirus.. In this report, we use survey data collected in April 2021 to document and understand how people in Argentina, Brazil, Germany, Japan, South Korea, Spain, the UK, and the US accessed news and information about COVID-19 more than a year into the global pandemic. We examine how they rate the trustworthiness of the different sources and platforms they rely on, how much misinformation they say they encounter, and how they see vaccines.