The Uber Files, the Uber whistleblower, and two journalists murdered in Pakistan 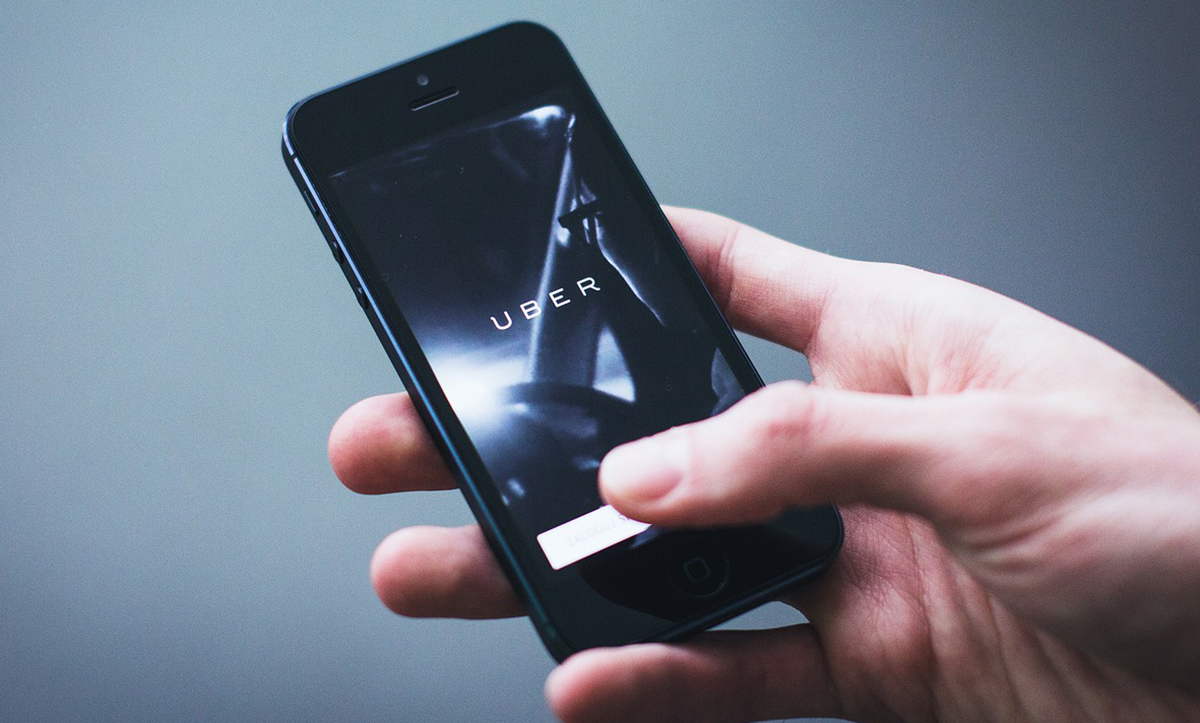 How Uber won access to world leaders, deceived investigators and exploited violence against its drivers in battle for global dominance. The Uber Files were obtained by The Guardian and shared with ICIJ and 42 other media partners.

The Uber whistleblower: I’m exposing a system that sold people a lie. Mark MacGann says he has decided to speak out about firm to ‘right some fundamental wrongs’.

Pakistan: two journalists murdered in separate incidents in two days. Ishtiaq Sodharo, who worked for a Sindhi weekly, was fatally shot by unidentified gunmen on 1 July in Khairpur, a district in the Sindh province in southeast Pakistan. He died of his injuries in hospital. This killing occurred a day before journalist Iftikhar Ahmed was shot and killed in the country’s northwest.

Journalist Hasibur Rahman Rubel found dead in Bangladesh. On 3 July, Rubel received a phone call and left the office of Kushtiar Khabar, the privately owned newspaper where he worked as acting editor, in the southwest Khulna division’s Kushtia district. He informed his office assistant that he would return soon, and when he did not return later that night his brother filed a missing person notice with the local police. On 7 July, locals found Rubel’s body in a river in Kushtia district. The reason for his disappearance and the cause of his death remain unclear, according to muliple news reports.

Welcome to the GNI Startups Playbook. The goal of this playbook is to demystify the process of launching a digital news startup, and to help you build a business that’s both financially viable and journalistically impactful. The playbook and accompanying resources are informed by insights from many news entrepreneurs and the collective expertise of trusted partners and the Google News Initiative.

When in crisis – turn to comedy. How satirical news might help European media. You might not want to go all the way down the comedic route, but it is sure helpful to look that way.

Belsat journalist sentenced to 8 years for ‘high treason’. Katsyaryna Andreyeva was due to be released in September 2022 after spending nearly two years in a penal colony. In February this year, the Belarusian regime charged her with “high treason.” Today, our journalist was sentenced to eight years in prison by the regime.

Independent Czech media collaborate to challenge oligarch-owned publishers. With most-read publications in Czech Republic largely owned by wealthy oligarchs and investment groups, independent media have been on the back foot in negotiations. The newly formed Association of Online Publishers aims to change this.

With Dom, we all died a little bit. The murder of a veteran journalist covering the vulnerable in the Amazon has reverberated among reporters in Brazil.

UN expert warns of dangerous decline in media freedom. Reporters getting killed while chasing a story. Online attacks against women journalists, including death and rape threats. Targeted electronic surveillance to intimidate and silence investigative journalism.  This is the dangerous reality for many journalists around the world as media freedom and safety have diminished in the digital age with a grave impact on human rights, democracy and development, a UN expert warned.

What it’s like working in the deadliest country in the world for journalists. In Mexico, journalists are trapped between physical threats and political disputes.

Image credit: by freestocks-photos on Pixabay