Twitter sues India’s government over its control of online speech, the fate of Hong Kong’s journalists under China’s rule, and radio reporter Federico Gempesaw shot and killed in the Philippines 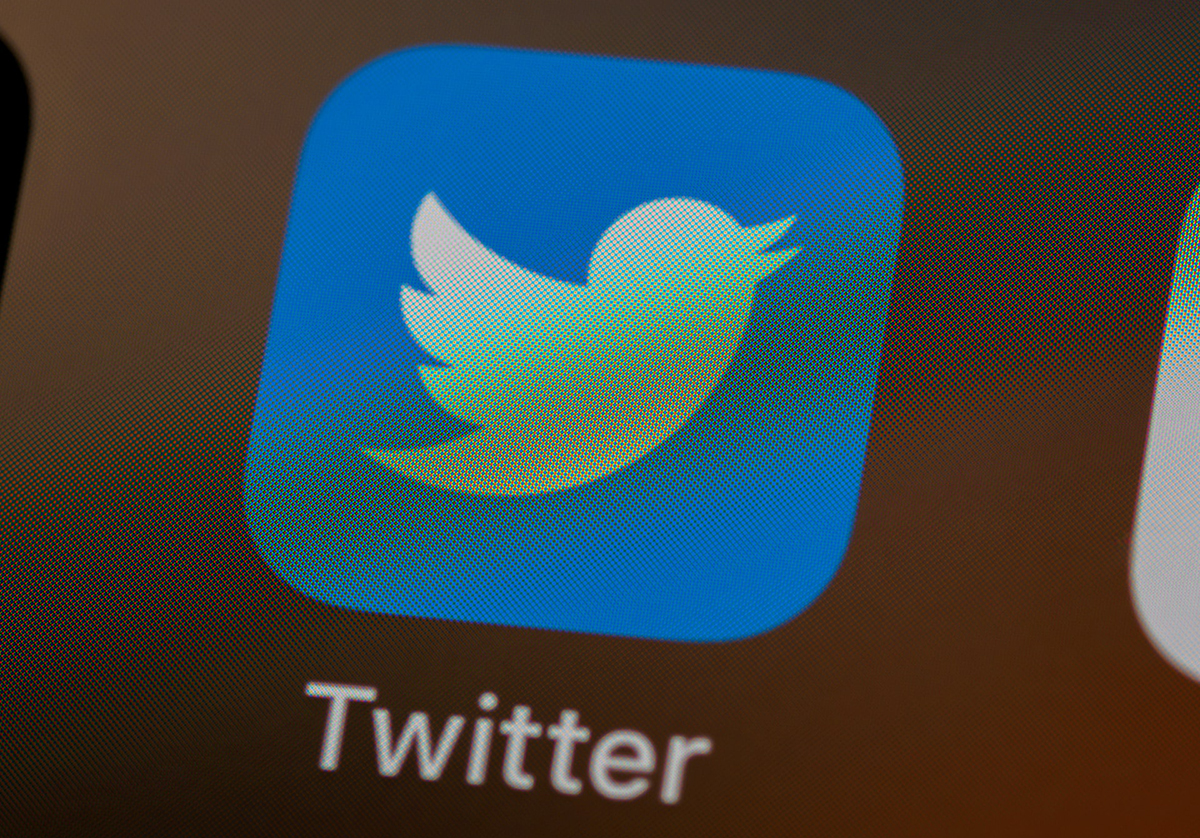 Twitter sues India’s government over its control of online speech. Twitter filed a lawsuit against the government of India in the Karnataka High Court in Bangalore, challenging a recent decree that ordered it to take down content and block a number of accounts. Twitter argued that the content in question is either political commentary, criticism, or otherwise newsworthy, and therefore should not be removed.

The fate of Hong Kong’s journalists under China’s rule: seven stories of broken dreams, perseverance and hope. Seven archetypal stories of the consequences of the National Security Law on journalists’ lives.

Radio reporter Federico Gempesaw shot and killed in the Philippines. On 29 June, two masked assailants shot Gempesaw at close range in front of his home in southern Cagayan De Oro City’s Carmen village. Gempesaw wrestled with one of the assailants after being shot in the back of his neck when a second gunman shot the reporter fatally in the head, according to news reports.

How long will Twitter stand by as ‘online violence’ curtails our right to know? The plight of journalists like Rana Ayyub exposes the failure of big tech to tackle threats and harassment, especially against women.

Wikipedia remains one of the last propaganda-free corners of Internet in Russia. After Russia launched the invasion of Ukraine in February, its government swiftly passed Orwellian censorship laws. The remaining independent media like Novaya Gazeta, Meduza and Echo of Moscow were forced to shut down or went into exile, accessible only via VPN. Yet there is still one big Russian-language source that’s calling the war a war and is not complying with state propaganda. It’s Wikipedia.

Mexican journalist Susana Carreño severely wounded in Puerto Vallarta knife attack. On 1 July, near the coastal resort city of Puerto Vallarta in the central Mexican state of Jalisco, unidentified drivers in a grey Jeep Grand Cherokee crashed into Carreño’s vehicle. Two men then approached the scene on a motorcycle, forced Carreño at gunpoint to lay down and stabbed her repeatedly, according to news reports.

Boris Johnson resigns: the scoops that brought down the Prime Minister. His resignation was brought about largely by a series of revelations by journalists that helped erode his party’s trust in him.

Investigative masterclass: tips from Mediapart’s Fabrice Arfi. As co-director of the investigative unit at Mediapart, a groundbreaking French outlet with a reputation for sniffing out stories of corruption and wrongdoing — especially among the rich and powerful — Fabrice Arfi has been at the heart of impactful stories for more than a decade.