Winners of the 2021 European Press Prize, the lab-leak mess, and why can’t we call it an emergency? 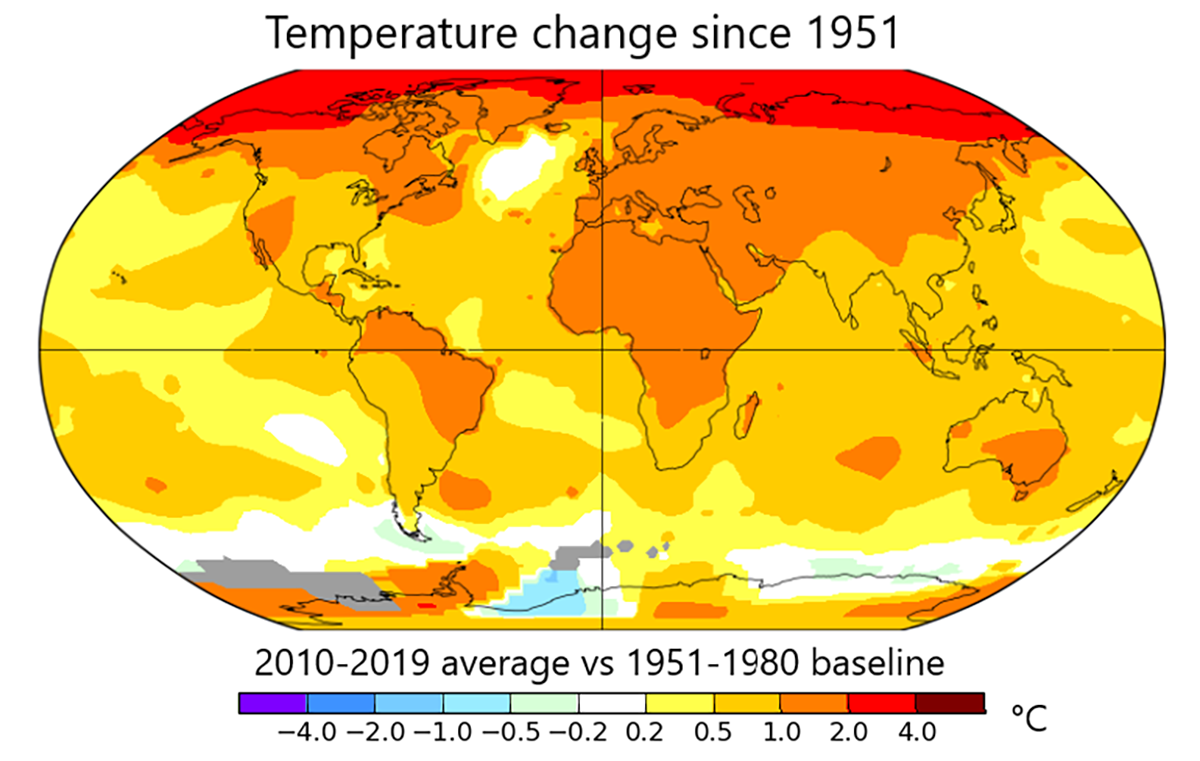 Winners of the 2021 European Press Prize.

The lab-leak mess. Did mainstream media characterize a plausible hypothesis as a conspiracy theory for essentially political reasons?

Why can’t we call it an emergency? To convey to audiences that civilization is literally under attack, news outlets should play the climate story much bigger, running more stories—especially about how climate change is increasingly affecting weather, economics, politics and other spheres of life—and running those stories at the top, not the bottom, of a homepage or broadcast.  News reports should also speak much more plainly, presenting climate change as an imminent, deadly threat.

Turkey’s media crackdown continues unabated. Turkey is one of the most prolific jailers of journalists in the world, demonstrating at once the authoritarianism of the ruling Justice and Development Party (AKP) and the undying resilience of a country where people continue to report news stories despite the cost.

What if the future of media is only newsletters and podcasts? The recipe for starting a new media venture in 2021 seems straightforward: blog, newsletter, podcast. From there you scale up and start adding additional verticals like events, discussion forums, a YouTube channel and so on.

Smear campaigns, oligarch media, and street gangs: Serbia’s embattled investigative media are a warning to the world. What is happening in Serbia is part of a broader, global backlash against independent media, experts warn. The oppressive tactics employed by Serbian officials are increasingly used by autocrats and oligarchs around the world.

“You save as long as you have to.” Distressed by authorities’ poor treatment of rape victims and destruction of evidence, one doctor became a DNA archivist long before we had the technology to test it. For potentially hundreds of survivors, his faith in science is paying off.

Independent outlet VTimes shuts down following ‘foreign agent’ designation. VTimes considered “seven scenarios” that would allow it to continue working following its “foreign agent” designation. However, all of these options put the publication’s staff at risk of criminal prosecution and imprisonment.