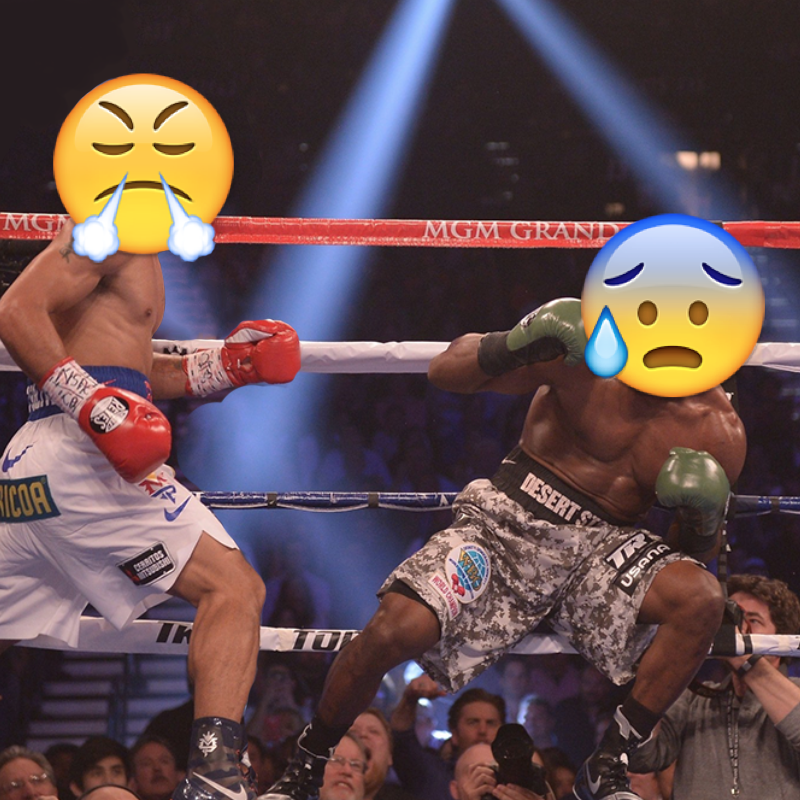 The state of freedom of the press
.

According to the latest report published by Freedom House last week, freedom of the press has greatly decreased worldwide, recording the worst figures in the last 10 years. The report says that only 14% of the world’s population enjoys a free press, and that the independence of the media, in the rest of the world, is increasingly threatened by the intrusion of state, finance, politics, and corruption in the privacy and the work of journalists. According to the research, of the 199 countries, a total of 63 were rated “free,” 71 “partly free,” and 65 “not free.”

In “Welcome to #ijf15” we wrote that, in recent years, free expression has never been as threatened by censorship and violence as in 2015. At the International Journalism Festival, Ali Abdulemam, Khalid Albaih, Anabel Hernandez and Farida Nekzad, for example, recounted their experiences, all different but united by the same voice.

The trend recorded by the NGO demonstrates a marked worsening in recent times of the already fragile situation of press freedom worldwide..

Moreover, in many countries with a strong democratic tradition – such as Greece – there have been decisive deteriorations of the freedom of the media in the last five years. And Italy is still considered a “partly unfree” country.

Among the “not free” countries there is Egypt, from which the letter of Time, Die Zeit, Demotix photojournalist Mahmoud Abou Zeid comes. The reporter – known as “Shawkan” – was stopped by police in August of 2013 during a sit-in in Rabaa, and since then has been in jail without being charged. On the occasion of “World Press Freedom Day,” which occurred in recently, he wrote a letter to the Deutsche Welle website titled “I am a journalist, not a criminal.”

The state of news media today

“State of the news media” is another of the reports that are published at this time of year, which analyzes the journalistic landscape from a technical and economic point of view. The report, published by the Pew Research Center, shows the emergence of a trend already established in the past few years, confirming what Joseph Lichterman of NiemanLab summarized under the title “Newspapers ⬇, smartphones ⬆”. Here are some figures. As of January, 39 of the 50 most popular news websites have received more visits from mobile than desktop. In the same vein also advertisers, who invested $19 billion in mobile advertising in 2014, compared with $10.7 billion the previous year (+ 78% in 12 months). While advertising spending on print media is estimated at around $16.4 billion in 2014 (less than 4% on an annual basis), today mobile advertising includes the 37% of digital spending in the sector, gaining 12% from 2013. What does it mean to enter into this market as a “simple” news media company? It means trying to make your way among the giants. The five largest Internet companies in the world (Google, Facebook, Yahoo, AOL and Twitter) largely dominate the market, absorbing most of the revenue for digital display ads. Not surprisingly, on 30 April in the Columbia Journalism Review, Emily Bell compared Google and Facebook to frenemies to be kept under close observation (previously mentioned here). On the one hand, Facebook has already shown attention to the world of the media (starting from the recently concluded agreement with NYT, National Geographic, Buzzfeed) strengthened by the fact that most news and advertising revenue passes through there. On the other hand there is Google, which is seeking the approval of the European Union and publishers, signing agreements with several media companies and financing projects.

At the International Journalism Festival, however, Andy Mitchell – director news & media partnerships Facebook – pointed out the need for more cooperation and less competition with the media.

The long fight for the small screen
.

It is certainly not new that the race to mobile has already started (previously discussed here). New data of the Pew Center report have reopened the debate on the “future of news.” Erin Griffith of Fortune analyzes what he calls “the battle for the small screen,” retracing the strategies of  established brands such as BuzzFeed and VICE Media, which have proved to be a winning choice:

– Putting up some video production companies with cable TV, working for a social oriented audience
– Always keeping a distinguishable “voice,” with a defined and mobile-oriented target
– Offering different forms of news and entertainment across multiple platforms – one example for all: Snapchat.

The debate has been enriched by further examples.

The first one is Periscope, an app owned by Twitter that allows the recording and viewing of live streaming from a smartphone. With this app, many viewed the boxing match between Mayweather and Pacquiao, thanks to the users who were filming the match from their TV (content that was only visible by subscription).

This started a controversy with TV stations and a debate, with positive opinion such as that of Christina Warren of Mashable (“I watched the Pacquiao-Mayweather fight on Periscope and saw the future“). At the end of the match, Dick Costolo of Twitter seemed quite content.

And the winner is… @periscopeco

Circa is the second example. The app enables the following of single pieces of news – divided in micro-informative units – and to be updated through push notices. The news is that the company – which launched its product in the middle of 2013 – after having received $5 million during the preceding months to keep the project going, is now looking for another $8 million.

Frederic Filloux of MondayNote analyses the reasons for the “fiasco”:

– Not enough space given to protagonists such as Circa, that must enter the mobile advertising market. A market that, according to the Pew Center, appears to be saturated by the dominating power of the big five
– The editorial demand is evidently still not attractive
– The strong competition of pure players moving from desktop to mobile and their social-oriented strategy that seems to have “made Circa’s magic formula increasingly irrelevant.”

All in all, moving to mobile remains a difficult operation – here Judd Slivka of the Missouri J-School on the “mobile journalism problem.” As shown by the Circa example, an option could be to enter the market by buying a media company, instead of imposing its model. Alyson Shontell of Business Insider reports the interest of Twitter – another palpable frenemy – in the acquisition of Circa and Mic, the other media company with a social and mobile perspective. In the last few years, platforms such as Twitter, like Google and Facebook have amply shown how indispensable they are for journalism today.

Some lessons I’ve learned about Twitter and news, esp. breaking news, I have to remind myself about time to time. pic.twitter.com/lnnFHsV2T8