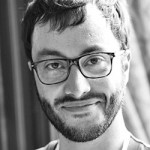 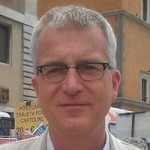 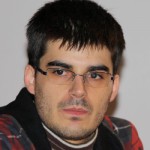 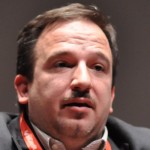 On 24 February 2010 the workers of Vinyls in Sardinia occupied the nearby former maximum security prison of Asinara to protest against the closure of their factory. They began a parody of the highly popular trash TV reality show entitled Island of the famous on RAI 2. The media took no interest. Then Michele Azzu and Marco Nurra, two young Sardinian journalists who had gone abroad to work, set up the Facebook page L’Isola dei cassintegrati (Island of the unemployed) to publicize this unusual form of protest. Result: the Vinyls workers and their protest rocketed to national prominence and became something of a media sensation. Michele Azzu and Marco Nurra have now written the book Asinara Revolution (2011) to tell their story. The panel will consider this particular case and the broader issue of how the media treats industrial disputes, worker activism, trade union mobilisation and the social consequences of job losses.