Europe: the death or rebirth of politics? 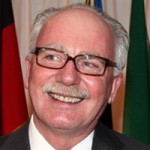 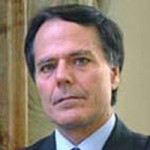 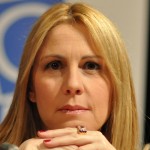 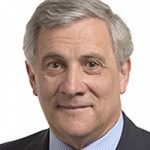 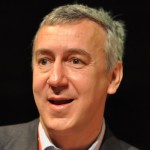 Europe: the death or rebirth of politics?

Economic crisis, national elections, the pressure of nationalist political parties, mixed with the difficulty of certain member states in giving up part of their sovereignty to sovra-national bodies, would appear to herald a return to a Europe of nation-states, or at the very least to an inter-governmental management of the European Union. At the same time, support is growing for the call by Chancellor Merkel and Presidente del Consiglio Monti to overcome the ‘fiscal compact’ and create a European political union. Only this democratic change of European governance, with greater powers to the European Parliament and the European Commission while fully reflecting solidarity between member states, will be able to create the conditions for the development and implementation of effective policies of sustainable growth. A Europe of dreams or tangibile possibilities?