If the Italy of Mario Monti were a film: Mary Poppins, Twilight or The Descendants? 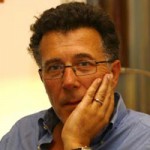 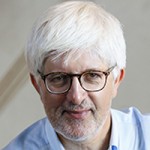 If the Italy of Mario Monti were a film: Mary Poppins, Twilight or The Descendants?

With the new technocratic government of Mario Monti, Italy is presenting itself to the world in a new way. But what is the real situation? Has Italy become the nation of Mary(o) “Poppins” Monti, able to resolve as if by magic any problem to hand? Or behind the optimism and new-found sobriety is there hidden a government of “Monti viventi”? (living dead, with a change of letter). Two leading commentators on contemporary Italy take a serious, semi-serious and not-at-all-serious look at this most anomalous of major Western democracies.