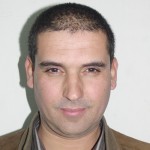 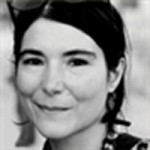 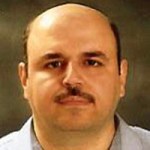 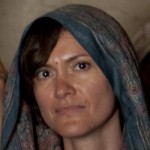 "Images are like weapons. They can help topple a regime." Ali al-Bouazizi, political analyst. The uprisings that have shaken the Arab world were galvanised by photographs and videos taken by ordinary citizens using their mobile phones. Spread via social media platforms like Twitter and Facebook, these images offered the outside world a glimpse inside countries such as Tunisia and Egypt as the people took to the streets to overthrow their dictators and to demand justice.   These images publicised their cause and spurred on would-be revolutionaries elsewhere, in the process transforming ordinary citizens into citizen reporters who could circumvent state-run media to tell their story. Many of these citizens risked their own personal safety as they recorded the events unfolding around them. But the result was often iconic images that have come to symbolise the Arab Spring, a process many analysts speculate would have taken a very different course were it not for the images that captivated the world. Images of Revolution is the story behind the iconic images of the Arab uprisings as told by those who filmed and photographed them.