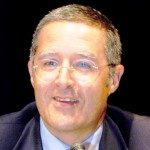 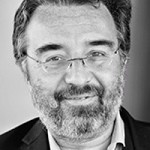 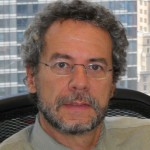 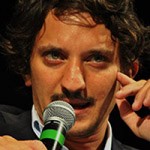 Power politics is a tautology. Well, maybe. What is not in doubt is the limpet-like grip Italian politicians of all colours have on positions of power. This year marks the 20th anniversary of the set of corruption scandals known as Tangentopoli that led to the downfall of the old Italian political order. There was at that time widespread hope for profound political and cultural change. Instead, Italian society and the political system which represents it remains to a large extent ossified, unable to break with the past and renew itself. A week is a long time in politics, so it is said. Twenty years is practically tectonic. George Bush senior, Margaret Thatcher, Francois Mitterand, Helmut Kohl were at the helm some twenty years ago, names that bounce from the page as if from a history book. In contrast, Italian citizens are confronted with the same political figures now as then. Not to mention the journalists who write and talk about them.