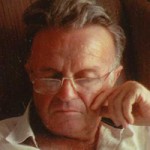 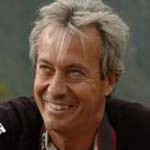 They number over a billion yet they remain largely hidden, emerging rarely into Western consciousness only in the fine words of some political leader. They are the people who live on a dollar or less a day: the drug addicts who sleep on the rocky spurs of the Kabul river, the sex slaves of Dharamganj. Testimony to what unequal economic development means to so many forgotten lives. In his latest book Un dollaro al giorno Giovanni Porzio wades through human misery in Asia, Africa, the Middle East and Latin America and seeks to provide an explanation as to what causes it. He will be in conversation with Ettore Mo.

Organised in association with UNICEF