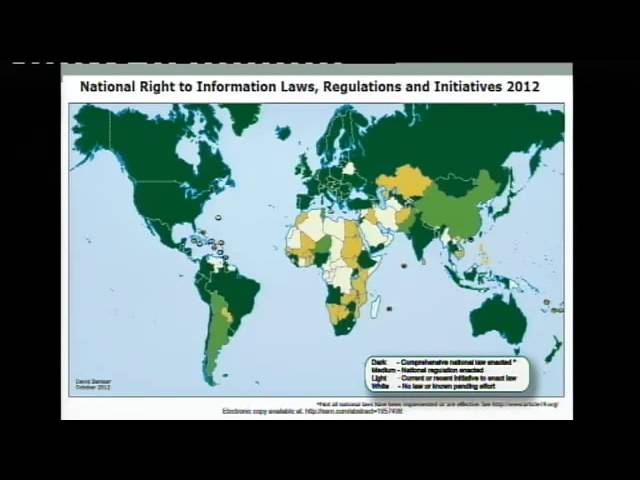 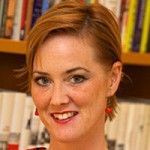 The best scoops aren't handed out willingly. Press releases may increasingly fill reporters' inboxes, but they won't contain stories about abuses of power, injustice or corruption. For that you need your own tools to prise out the secrets others don't want you to know. Chief among these tools: access laws. More than 90 countries now have laws giving citizens the right to government information. Knowing these laws and how best to use them will take your reporting to another level. Get the scoops that define careers and change governments.

Heather Brooke presents this workshop which draws on her experience making several hundred FOI requests in the UK and US, most notably the FOI and subsequent High Court case that resulted in the disclosure of British MPs scandalous use of taxpayer-funded expenses.