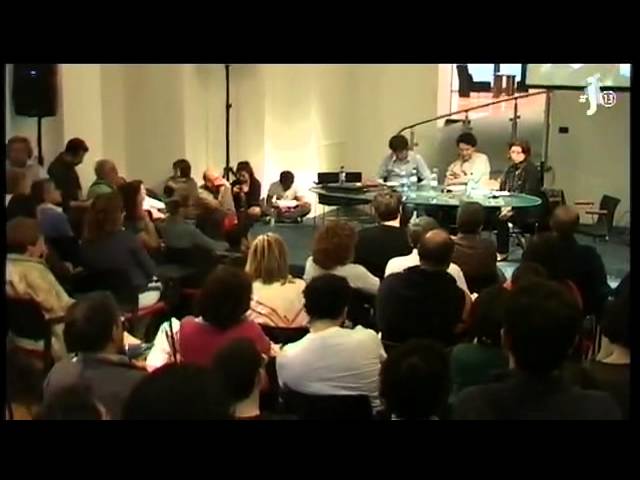 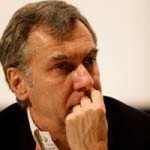 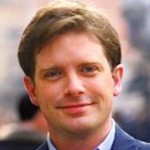 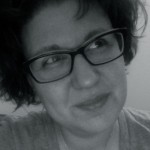 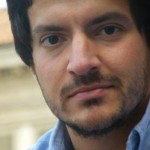 Once upon a time the north of Italy, with Milan as its standard-bearer, was trumpeted as the moral capital of Italy: a city of relatively upstanding, industrious, enlightened citizens with City Hall political representatives to match. The south of Italy, more precisely anywhere south of Rome, was where the barbarians came from. A large number of recent criminal investigations and corruption scandals in Milan have revealed this neat dichotomy to be laughably false. Two new books, Il Celeste by Gianni Barbacetto and Dossier Expo by Alessia Gallione, shine further light on this hypocrisy and complacency.