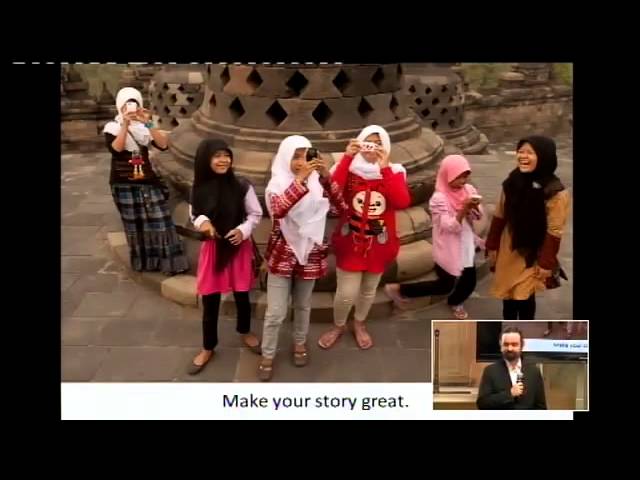 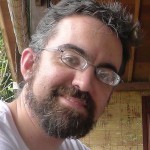 In March 2011, Brian Conley and Louis Abelman journeyed to Benghazi to launch a news agency run by Libyan journalists. Entering Libya through the Egyptian border in the east, and arriving just three weeks after the revolution began, they set about making contact with local citizens at a media center set up by the opposition movement. They met with a fixer, Marwan, who became the first Libyan team member on the project. Soon after they were joined by Ahmed, a former music blogger turned citizen journalist, and Seraj, a translator and English teacher.

What followed was a 3-day crash course in citizen media, covering everything from journalistic ethics to editing and uploading digital video. The training was abruptly cut short by an imminent threat of attack on Benghazi by Gaddafi’s forces. Brian and Louis fled the city, along with the majority of the international press corps. The project appeared to be at an end.

Brian will discuss in detail how he got to Libya, what happened on the 19th of March, and what journalists and news agencies can learn from this experience 2 years later, including the evolving field of online and, in particular, mobile reporting.