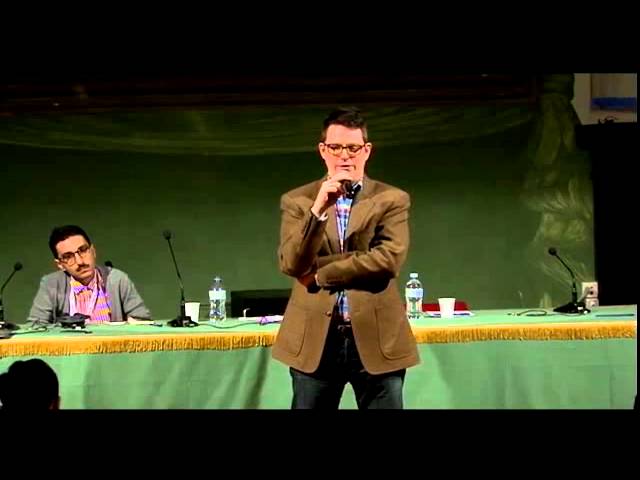 The dawn of the wonk Renaissance: on why the wonk bubble is a good thing 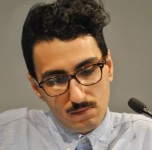 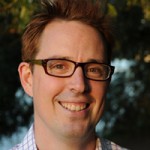 The internet is by far the most powerful means of communicating information that the world has ever seen. Tools like the hyperlink, and blogging, and Wikipedia, opened up astonishing new horizons in terms of how information could be collated and disseminated — but in many ways, the more surprising thing is how *little* the news media, and other commercial information providers, have changed as they have attempted to come to terms with an always-on world of information ubiquity. With the rise of new projects devoted to explanatory journalism, however, might the web finally be finding its native means of expression?

For more information, see Felix's April 2014 article Is there a wonk bubble?