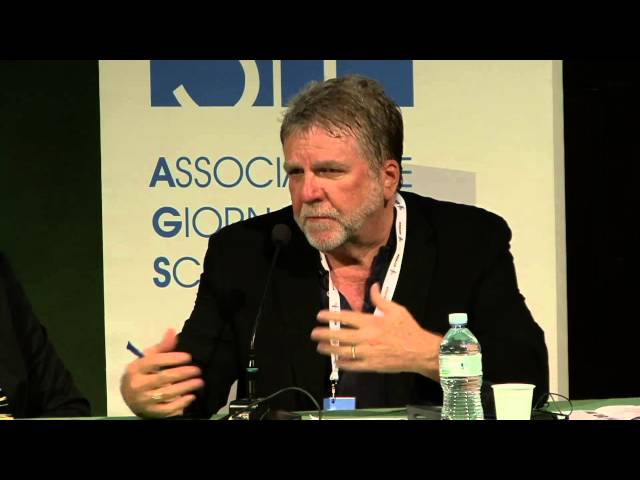 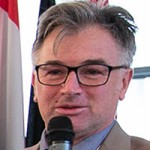 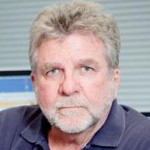 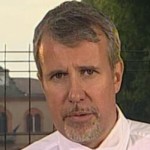 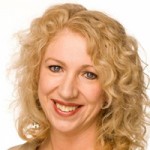 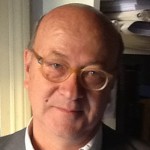 In Italy, but also in the rest of Europe and the United States, there has been a steady decline in the credibility of traditional media and also public service broadcasting. Citizen journalism, social networks and a growing mistrust of elites are undermining the models of the past. Could one of the ways to regain credibility be to move through the certificated, continuous and independent training of journalists, becoming thus a guarantee for the user? For many years, the BBC has had a school of continuous training for its reporters. The Italian public service broadcaster RAI, which for over 20 years has trained young journalists, will soon start refresher courses for its staff. Continuing education, as decided by the Ordine dei Giornalisti, became a requirement in Italy at the beginning of 2014. What about the rest of Europe? What are the winning models?