European elections: how to communicate? 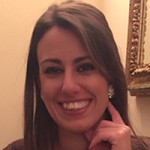 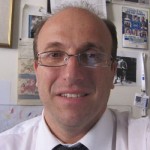 The elections for the European Parliament, which will be held on 25 May 2014, and the semester of the Italian Presidency of the EU Council, that will start in July 2014, are imminent. They are two important dates, for all of Europe and in particular for Italy, at a key moment for the redefinition of the European integration process. How can the debate be stimulated and demagogy be avoided? How can a proper understanding of the role of the European Union be ensured? The Finestra sull'Europa is an innovative and experimental project intended to communicate EU issues. Started in 2008 at the University of Perugia, it has become a good method at the national level, based on a communication system from the bottom up which involves young college students.