award ceremonies    | in Italian (without translation) 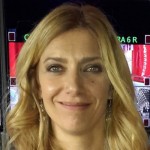 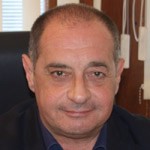 Training for Information: the second edition of the Ordine Nazionale dei Giornalisti Award for students of journalism schools affiliated with the Ordine. The award, given annually, is intended to enhance the production of J-schools, rewarding the best products made by the students during the first or second year of the biennium.