Graphic journalism: integration through the media 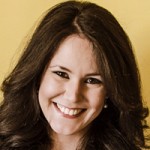 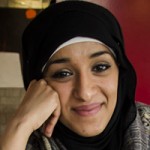 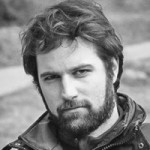 My name is Takoua - presentation of the documentary by Antonella Andriuolo and Lorenzo Cinque.

Can comics be an instrument for integration? My name is Takoua is a documentary that confronts the issues of multiculturalism through the story and the eyes of Takoua Ben Mohamed, a young Tunisian cartoonist, the daughter of a political refugee. A real and imaginary journey that moves between Douz, a little town at the gateway to the Sahara, Rome and Florence. It delineates, little by little, the years of the dictatorship of Ben Ali, the choice of the veil, the relationship between Italy and second generation immigrants.

In the background, the passion for drawing and animation is always present. Human rights, the fight against racism and the Arab Spring invade the paper with the understanding that, in the end, each strip can contain a universal message, which completes and perfectly intersects the needs of new media.