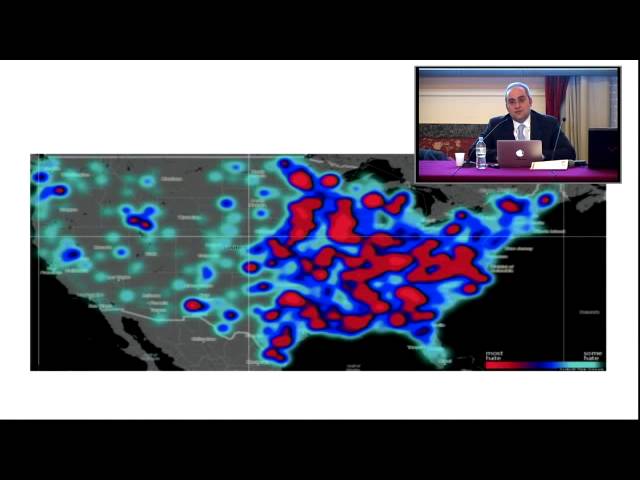 Hate speech on the web 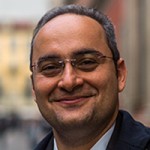 The speed of language, typical of social networks, blogs and forums, added to the animosity that often accompanies the publication of posts, tweets, status updates and so on, can result in different legal consequences. It is not uncommon that some opinions can degenerate into so-called "expressions of hatred", including not only what may be defamatory of someone, but rather real hate speech which, exploiting the pervasiveness of the web, is likely to have a very wide echo. Legal experts must make a delicate balance between conflicting rights, some of which are fundamental and constitutionally protected. During the session there will be an evaluation of what might be the tones and limits for a proper exercise of freedom of expression, the possible legal remedies in the event of flames and heated discussions, as well as the limits of freedom of the press and animosity in political debate.