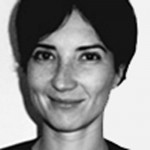 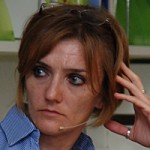 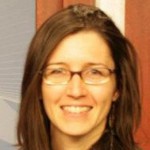 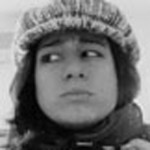 For almost two years Investigative Reporting Project Italy, in brief IRPI, has been experimenting new Italian models for investigative journalism. Among its main challenges are the search of a sustainable business model, carrying on an organisational structure on a voluntary basis, interacting with and getting published in mainstream media, preserving its independence and requesting the right compensation for its work. Apart from this, since last year’s presentation at the festival, IRPI has reached several goals; collecting a special mention for outstanding merits in investigative journalism released by Cei-Seemo; the launch of its whistleblowing platform IRPILEAKS; a partnership with the main network of investigative reporting centres in the Balkans, OCCRP; an investigation inti a transnational fraud in the field of renewable energy carried out with the support of ICIJ, the prestigious international consortium of investigative journalists based in Washington DC; co-productions such as the one for a part of the Italian TV programme Presa Diretta episode on food frauds or in the very recent project launched by several German media Die Mafia in Deutschland; publications (The Guardian, The International Business Times, L’Espresso, Wired etc); collaborations as fixers for foreign media. Reviewing the key challenges and successes of IRPI in the last year, this panel will reflect over the Italian media landscape on the basis of IRPI's first-hand experience and the results of an online survey launched on its own website.