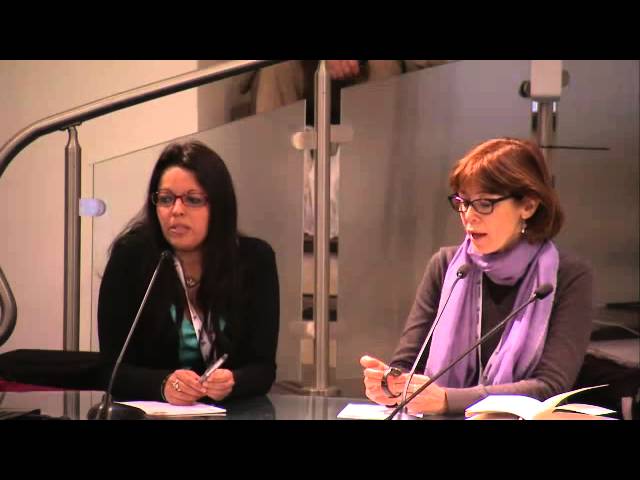 Barbara Schiavulli: The war within 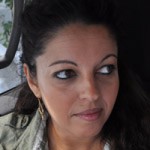 What we know about Italian soldiers is what newspapers and television tell us. We hear about them when they die, we wonder about what they do and how they are useful, but we never know what they feel. The war transforms, breaks one's own certainties, challenges the limits, upsets, makes people better or worse. There is no middle ground when everything around you seems to collapse like a bombed building. Only one thing is certain; whoever goes to war never comes back the same as before. Thousands of Italian men and women soldiers have been in Africa, the Middle East and Central Asia over the years. Dozens have died. Others have returned home and have struggled to readjust.

Barbara Schiavulli’s latest book La Guerra Dentro (The War Within) enters into the lives of ten soldiers who have spent long periods in areas of crisis and who have found the desire to open up their emotions, such as the fear of death or the pain of losing a friend, the strength to recover from an injury or the courage to put one's hands between the wires of a bomb to defuse it. From their experiences, some have asked questions, others have found answers. They all hope to have given their small contribution.