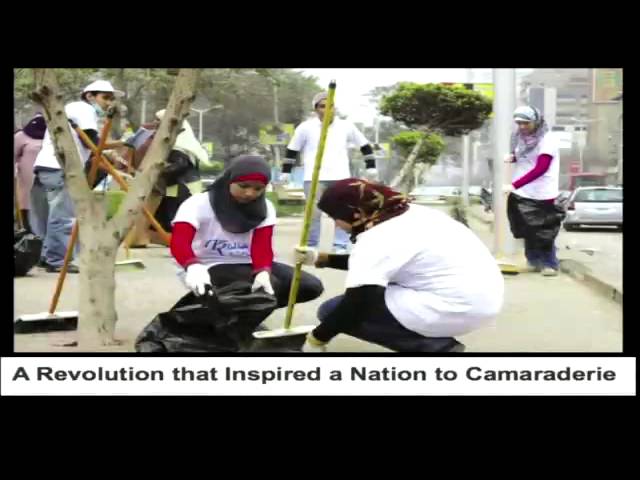 Openness divide? Reflections on open movements during the Arab Spring 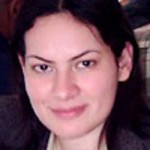 Three years ago, Arabs marched in the streets by millions, expressing their need for "Bread, Freedom, and Equality". Now headlines refers to this as "the unfinished spring". Some critics refer to illiteracy as a core problem. After the role internet played, people's understanding of its impact increased, however their ability to use it is still limited.

This is the first of three workshop sessions aiming to investigate the politics of Open Knowledge, to identify its obstacles and the benefits to transitional societies, and to producing strategy and tools to empower citizens in those countries. The second is likely to be held in Berlin at the Open Knowledge festival, and the third will be a Hackathon in Doha.

Through the first workshop we aim to tackle openness in Middle Eastern societies by comparison of different social movements.

Identifying the key players and factors in order to prepare for investigating knowledge sharing in the second workshop in Berlin, creating the tools that would assist the society in controlling key information resources and knowledge sharing, and the ability to use it to understand and to shape their lives.