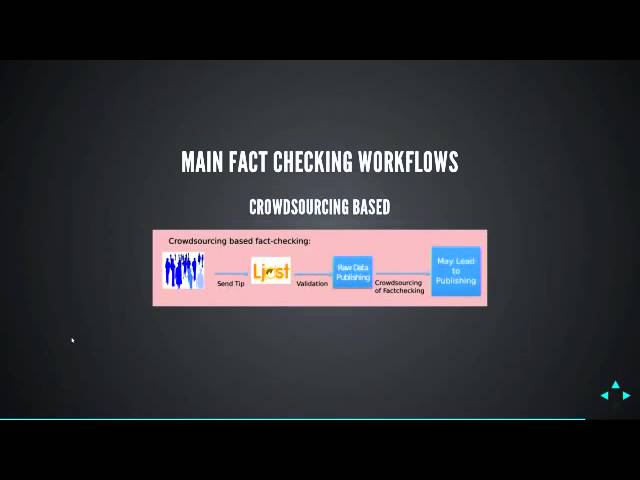 Whistleblowing for journalistic use: analysis of the users 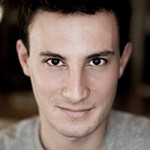 Several groups of journalists, or informal groups created for informational and political purposes, use tools of anonymous whistleblowing. As became clear after the success of WikiLeaks and the subsequent emergence of clones, it is not only the availability of the tool that creates the news. It is rather a whole process inserted in editorial logic, it is the sum of choices of transparency, safety and publicizing. Having successful stories is not easy, because this operational chain is often not even understood by inexperienced journalists. This talk will present methods used by journalists involved in similar editorial operations (10 countries in the world, more than 50 journalists) and an interview focused on how to use them.