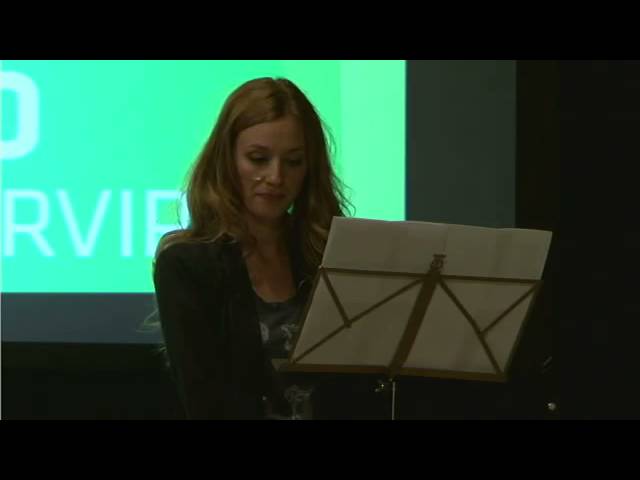 A new book by Aldo Cazzullo leads us to the heart of the Resistance, with stories of everyday heroism that force us to question our present. "The Resistance is a heritage that belongs to the nation. Maybe it is time to tell the great story through small stories."

"May my blood serve." These are the last words that the artillery captain Franco Balbis, who joined the partisans, wrote to his parents shortly before being shot by the fascists. Balbis is one of many resistance fighters to whom this book is dedicated, which alternates the story of a man and a story of a woman. For 40 years, the resistance has been considered "something left wing." Then it was denigrated, as if the "boys of Salò" were right. Through characters and stories, Aldo Cazzullo recounts the resistance of the partisans - including Catholics and monarchists - and the military, the police, the nuns, the Jews, the Alpini, the internees in Germany, the civilians: those who said no to Nazis and fascists. With the passion and narrative force that have become familiar to his readers, Cazzullo celebrates the memory of many family and intimate events that, interweaving with the great forces of history, have made Italy a free country.