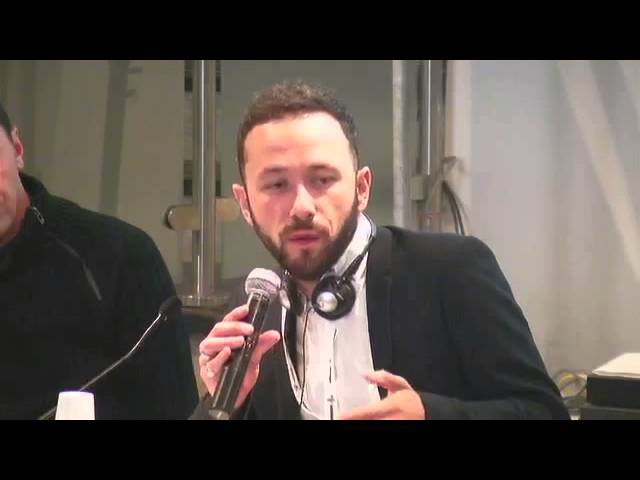 Discrimination, prejudice and the role of social media in the age of gay marriage 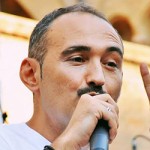 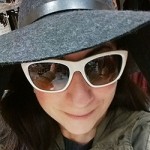 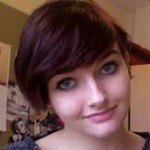 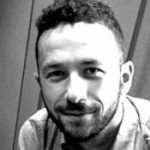 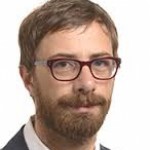 Homophobia, bullying, civil rights, egalitarian marriage. How are the issues related to discrimination addressed in the media and what is the role played by social networks in 2015? How does the Italian and European media recount the gay, lesbian, bisexual and transgender (GLBT) reality in an era in which many European countries - but not Italy - have opened the doors to egalitarian marriage? How do Twitter and Facebook contribute to transforming this world? The panel will attempt to answer these questions, with the help of journalists and experts in the field who will come from several parts of Europe to express their own points of view and those of their countries.

Organised in association with Omphalos.