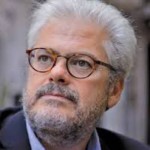 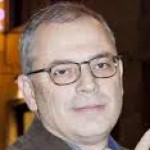 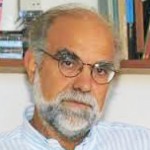 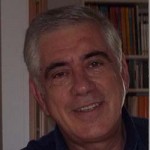 Combining news, documentary reconstruction and free evocation, Rosi made a film portrait of Enrico Mattei, the "most powerful Italian after Julius Caesar." Instructed by the government to dismantle the Agip (General Italian Oil Company), Mattei expanded and reorganized it, founding Eni (Italian multinational oil and gas company). Under his leadership important oil concessions in the Middle East were negotiated and trade agreements, "uncomfortable" with the Soviet Union, were concluded, against the interests of the Anglo-American oil trust, the so-called "seven sisters." Not surprisingly, Mattei's death in a plane crash raised the hypothesis of conspiracy and sabotage.

Francesco Rosi (Naples, 15 November, 1922 - Rome, 10 January, 2015) was a pioneer of the inquiry movie genre and one of the most important directors of Italian and international cinema. In 2008, he received the Golden Bear for Lifetime Achievement at the Berlin Film Festival and the Legion of Honour. In 2012, the Venice Biennale awarded him the Golden Lion for Lifetime Achievement. The cinema of Rosi is characterized by the freedom to express and confront with a passionate pursuit for knowledge and a scrupulous investigation of Italian society.

To be followed by a discussion with Mario Balsamo, Roberto Andò and Stefano Rulli.