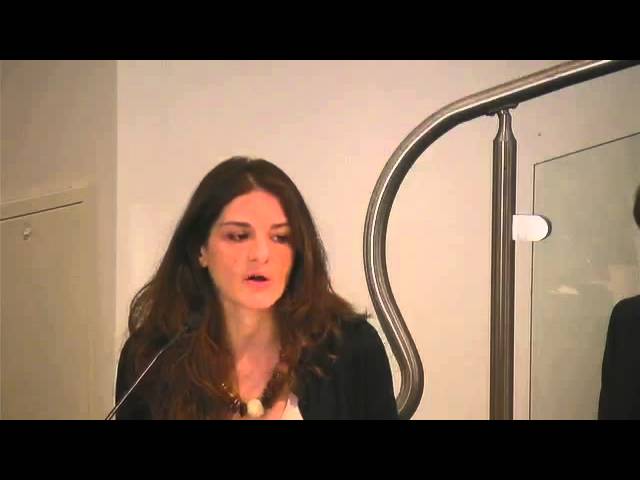 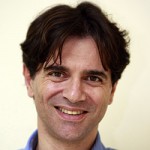 head of media The Times of Malta 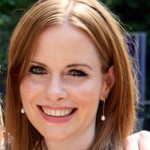 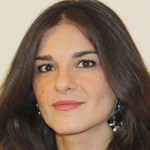 Wars and political unrest have displaced millions of people. With Italy's Mare Nostrum mission tailing off, and the EU's border agency lacking resources (and political goodwill), the boat migration debate is likely to continue dominating the headlines well into 2015.

As the right-wing makes inroads in the political arena and migrants are blamed for economic ills, how can the media strike a balance?

Why are journalists jumping on the bandwagon and resorting to sensational anti-migrant stories? What is the impact on readers? Should media houses have a role to educate?

What role do NGOs have in raising journalistic standards and ethics? Should media houses control xenophobic discourse on their online comments boards?