Quality news: how the young (re)act and the challenge to the media 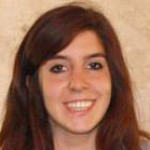 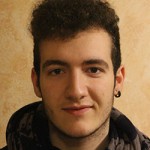 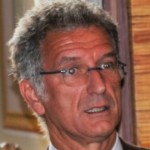 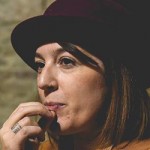 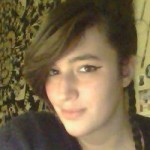 Current news and news reports, both local and global - “glocal”, to use a word much in vogue nowadays - often lead journalists to avoid, like it or not, elements of daily life that are widespread and appreciated by those involved in them: “the associations”.

From this point of view, Umbria is a fertile land, rich in associations that act and operate on multiple levels, from the socio-cultural to the political, to the more purely spiritual.

Among the most active are young people, who have taken part, modified, revived and created associations which are a fundamental part of city life, both in the outlying areas and in the historic center. If young people are moving with the times, it is inevitable they challenge those who, apparently, are not capable, such as the institutions and, above all, the media.

This session takes as its starting point the book Giovani a Perugia. Vissuti urbani e forme del tempo (Young people in Perugia. Urban experiences and forms of time) which is about young people and associations - and not only. We will discuss with a university professor, the news editor of the monthly free press Piacere Magazine and three activists from local associations about the discovery of the "young" face of Umbria and the challenge that (perhaps) the media is ready to take on.