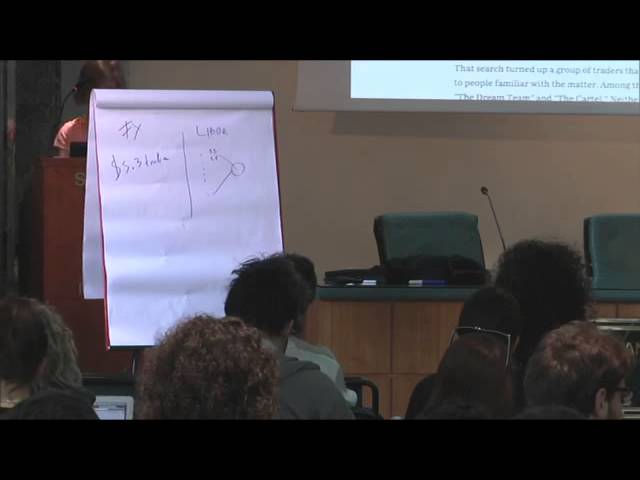 When news broke in late 2013 that global regulators were investigating how currency traders allegedly manipulated a key industry benchmark, a story which led to a $4 billion fine for banks a few months later, moving the story forward before the competition while informing the audience in an accessible way became a race against the clock. From morning scooter trips to traders’ houses to hours spent reading years of central bank minutes, this workshop aims at being a survival guide for journalists thrown into the investigative space.