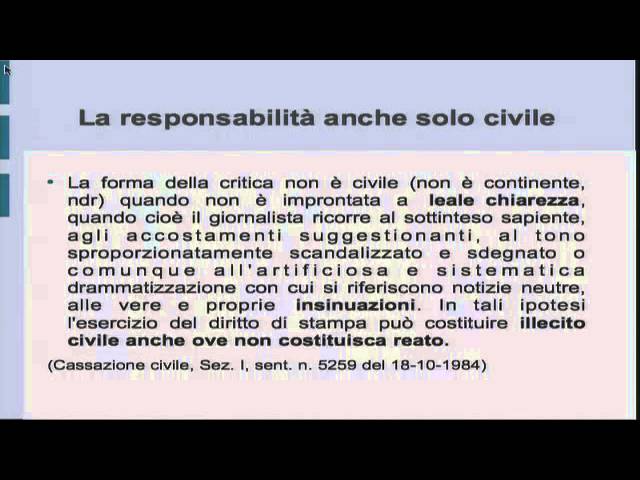 Satire and the limits of hate speech, of libel and of criticism 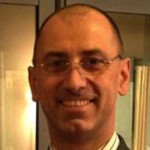 It is often said – frequently so after the Charlie Hebdo attack in January 2015 - that satire has no limits, that satire should not follow ordinary rules of journalistic criticism. Is this correct? Or should satire too respect the rules of containment of expression? The purpose of the seminar is to clarify whether there exists - and if so what is - the gap between the concept of satire held by ordinary people and that according to law, and to clarify how recent case law interprets the extension of the right of satire in Italy.