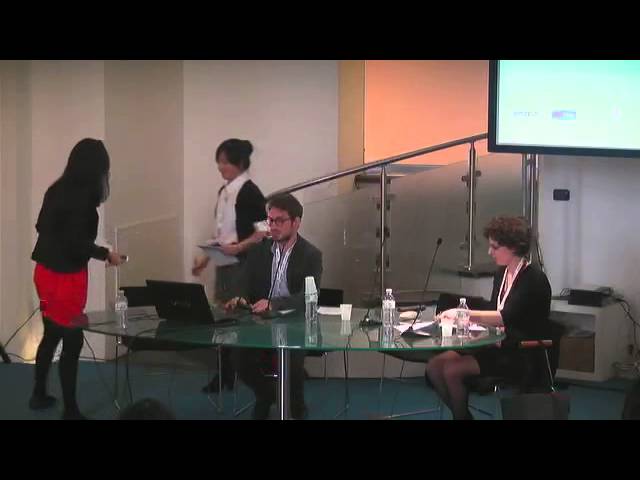 The changing environment of news-making in China 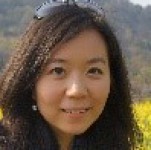 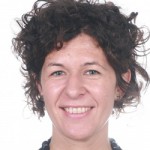 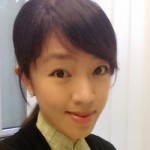 The environment for contemporary news reporting in China became much more complex due to the fluid tensions among multi-players includes legacy media, social media, and participated subjects. This study tries to examine the new forms employed by “citizen journalism” and “user-generated-content” in the cases of news report about Charlie Hebdo from CCTV as well as the news report of a Chinese pop star Yao Beina’s death in terms of providing alternative news sources as well as reconstructing news reports, in order to illustrate how professional journalists’ practices were challenged by the involvement of social media, and how those challenges posed questions to the journalistic ethics and principles in China.

Most of the Western social network services are not accessible in China, but several Chinese internet companies developed social networks for Chinese users during the last years, like Sina Weibo and Wechat. The author will discuss how two of the most important state-run media outlets like Xinhua and People’s Daily use these Chinese social network to interact with their readerships and how do they influence public opinion. Besides, the author will also analyze how Xinhua and People’s Daily use Western social networks like Twitter and Facebook, and how these content are perceived by Western readership.

In recent years, China  began to receive more and more media exposure internationally due to the growth of both the economic strength and politic power. However, the still-in-control media environment kept limiting foreign correspondents’ reporting activities in China and the overall reporting agenda was still narrowly set. Based on one-year participant observation (working with 2 foreign correspondents) as well as in-depth interviews with 50+ foreign correspondents and news assistants, the author tries to answer:

1) what were the factors impacting the decision making process of the foreign correspondents news practice in China?

2) what are the main problems the foreign correspondents encountering and what are their solutions?

3) Have any changes of the political, economic and social environment influenced their news making since 2008?

Chinese freelancers and the genre of commentary on current affairs. New voices in China’s public debate?

The number of freelance journalists is increasing in all Western countries, and so does in China. The trend in the West is the result of a crisis in the industry, while in China it stems from a strive for quality and variety in the journalistic production, as new genres such as commentary on current affairs have become key to attract readers. This study, based on numbers of interviews with Chinese freelancers, will discuss who they are, why newsrooms across China need them, and what is their potential to widen the spectrum of public debate in a country where “regular” journalists are still required to act as the “throat and tongue” of the Communist leadership.