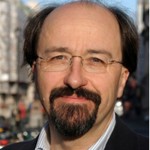 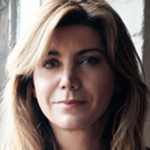 Following the success of the acclaimed Girlfriend In a Coma, director Annalisa Piras and former editor of The Economist Bill Emmott bring us a new, hard-hitting creative current-affairs documentary about the political, economic and identity crisis facing Europe.

The Great European Disaster Movie stars Angus Deayton, and depicts a Europe that is sleepwalking towards disaster: the film pairs an imagined view of a dystopian future with insightful, cross-national analysis, by experts and by ordinary Europeans, on how and why things are going so wrong.

The film argues for an EU that is in need of major reform – but also well worth saving.