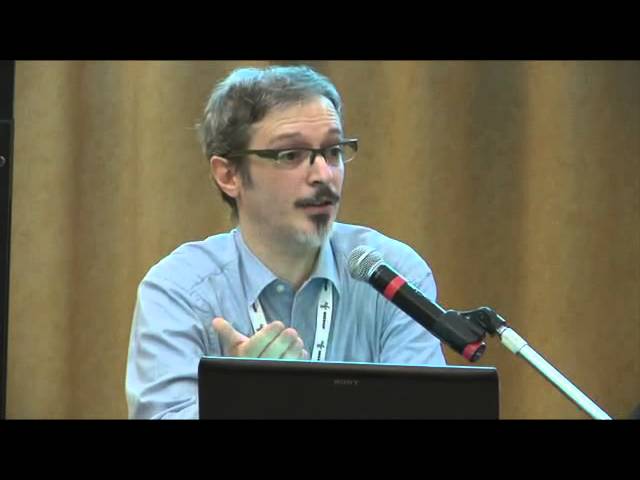 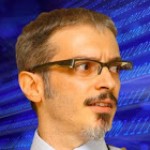 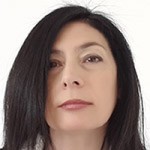 Hacking Team, big data and social media: when the news (almost) falls through the cracks.

In Italy, the rules of production and circulation of news follow paths that often seem incomprehensible. This is shown by the case of the attack on the Hacking Team company of Milan, which has had a worldwide impact, but that was almost ignored by the Italian media. The company is a world leader in the "State Trojan" production, ie all software used by law enforcement and government agencies to "infect" and take control of computers and smartphones, for investigation and intelligence purposes.

On 6 July 2015, Hacking Team suffered a devastating attack and most of the company's information assets were distributed on the Internet (emails, chats, even the manuals and the source code). The information made available confirmed doubts that had already emerged as a result of careful studies carried out by the Citizen Media Lab of Toronto and Privacy International with regard to trade relations with countries where human rights are not exactly a priority.

How was the incident described in the news? At the 2015 E-privacy 2015 convention, Renato Gabriele and Manuela Vacca proposed the first social analysis, starting from the big data of Twitter and examining a mass of more than 700 thousand tweets and more than 350 thousand links, to check the actual impact of this news story.

The session will question why the earthquake that struck Hacking Team and was felt throughout the world was little more than just a tremor in Italy. Why have journalists and activists, with a few limited exceptions, not shown any real interest in the news? Are fundamental freedoms, privacy and protection of sources considered optional in Italy?