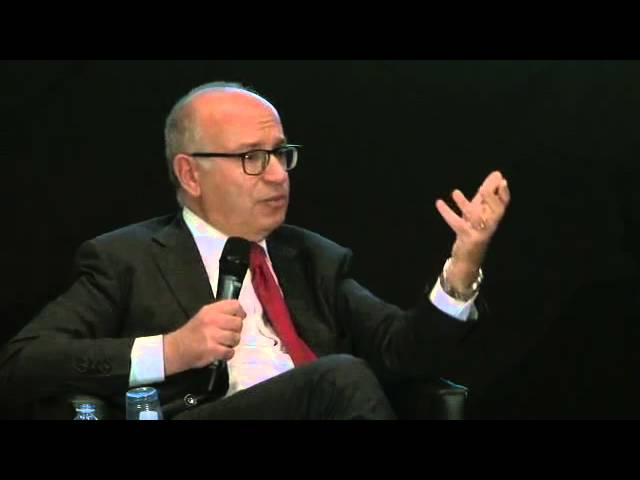 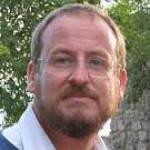 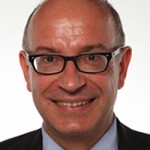 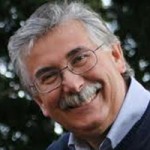 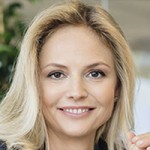 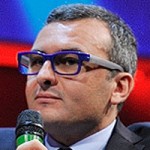 Every year Italians work until 5 February only to finance waste and inefficiencies of the state. On this symbolic date, identified by the newsroom of Sky TG24, there is the whole sense of the gravity of the economic damage caused by the bad management of public resources. It is a deeply rooted problem in Italy, the result of   inefficiency and bureaucracy, but also of bribery and corruption, which places a further brake on the growth of the country, at a time when a prudent and efficient use of  funds could represent an important driving force for the revitalization of the economy. Waste of public money is a phenomenon repeatedly reported by many (the media, the Court of Auditors and trade associations) for which there have been attempts to take action, through targeted government expenditure cuts, efficiency processes and monitoring activities, such as the register of unfinished works. Unfortunately, there is still a lot to be done.