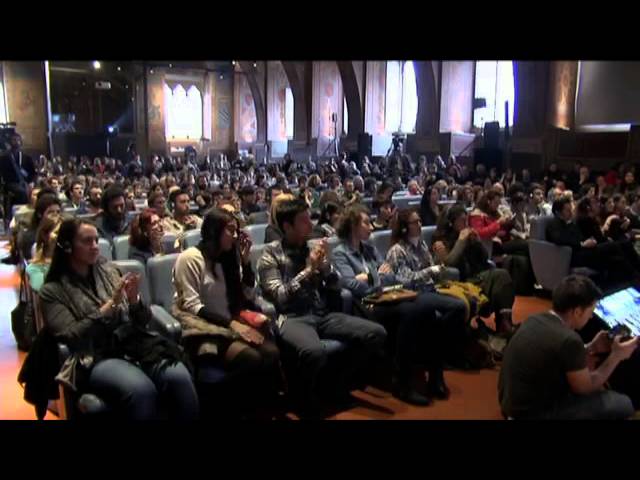 Raqqa is Being Slaughtered Silently: the courage of reporting on life in Syria under ISIS 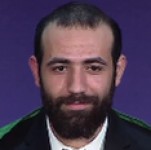 founder Raqqa is Being Slaughtered Silently 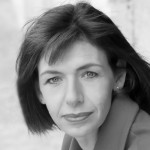 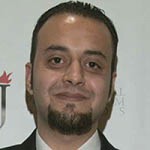 founder Raqqa Is Being Slaughtered Silently

In northern Syria, near the border with Turkey, stands the town of Raqqa, considered the headquarters and capital of the Islamic State. The lack of journalists on the ground, both national and international, kidnappings, crucifixions, beheadings and repression by ISIS had created a curtain of silence around Raqqa, which was impenetrable for the foreign press. Until a group of young journalists and Syrian activists launched a revolutionary information campaign Raqqa is Being Slaughtered Silently (RBSS), with the goal to publish and distribute online content in Arabic and English to document the massacre that had been taking place in their city. The members of RBSS live with the constant danger of being discovered. Three of them have already been murdered by ISIS.

Two of the founders of RBSS, Abdalaziz Alhamza and Hussam Eesa, will be in conversation with Francesca Caferri.

For further information about RBSS see the article by David Remnick entitled Telling the Truth about ISIS and Raqqa published in The New Yorker in November 2015.

On 25 November 2015 in New York Abdalaziz Alhamza received on behalf of RBSS the Committee to Protect Journalist's International Press Freedom Award. See the video of his acceptance speech below.