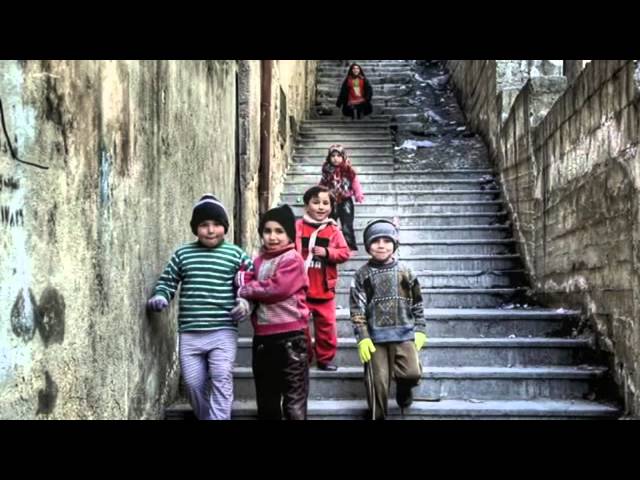 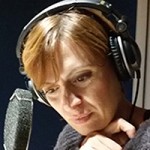 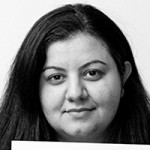 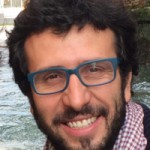 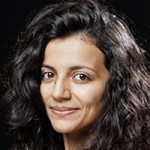 A group of Syrian reporters, photographers and video-makers from all the Syrian regions risk their lives to document the daily and often silent struggle of the members of civil society who are working to keep the country united against the gangs, warlords, external interference and general indifference.

Antonella Palermo introduces two Syrian representatives of these realities: Marcell Shehwaro for the journalists and Eve Ziedan for the civil society - accompanied by Lorenzo Trombetta, a journalist based in Beirut and a scholar of Syria.