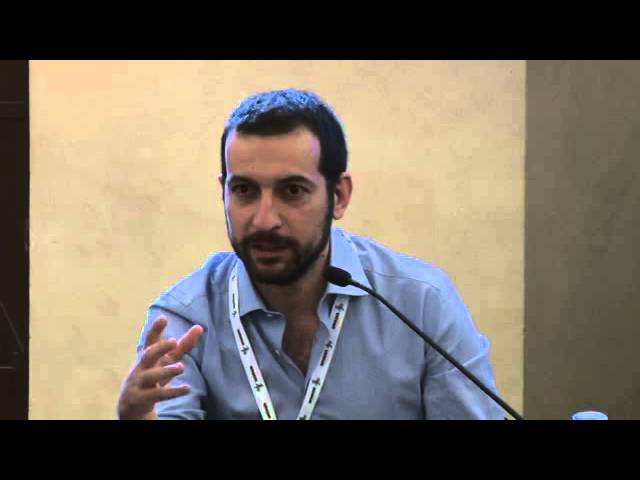 Syria, how (not) to to report on a war 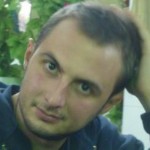 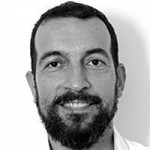 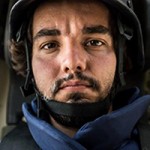 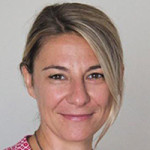 The Syrian conflict is one of the longest and bloodiest of the Middle East. Nevertheless, there are very few journalists who have managed to document it on the ground. This is why activists who have had the courage to stay have become in the last two years a fundamental source of news on the effects of bombs and attacks on the Syrian population. On the one hand, however, this aspect opens a very sensitive debate about the need to report their testimonies without putting them in danger, and on the other to mix information and data without relying on a single source, thus avoiding creating biased information. It is fundamental for the Western media not to fall into the trap of oversimplification to explain the Syrian conflict as a confrontation between the superpowers and ISIS when the geopolitical scenario is instead one of the most complex in modern history. News coming from the front line is filtered by all involved. This is why a continuous verification of sources and facts is so necessary.