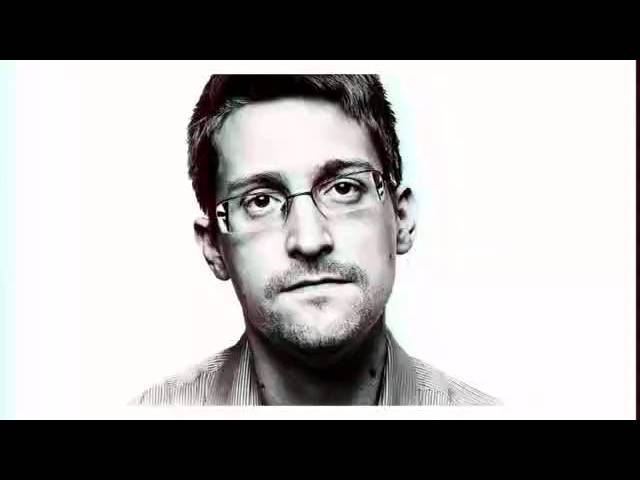 Trust is good, treason is better 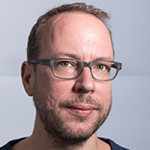 founder and editor Netzpolitik (via video)

In July 2015, the small editorial team of netzpolitik.org was notified that their journalists were under investigation by the German Public Prosecutor General and faced at least two years in prison. The charge: treason. Netzpolitik.org had published two classified documents with budget plans documenting that, two years after the Snowden revelations, the secret service was planning to massively increase its online surveillance capacities.

This was only the second time in Germany's history that journalists were charged with treason.

The publication of a letter of the Public Prosecutor General lead to a massive national and global show of solidarity with netzpolitik.org. Only a few days later, the German prosecutor was sacked and the investigation halted.

This talk gives an overview of the developments, the investigation and wave of solidarity, and it explains the work of netzpolitik.org, the biggest political blog in Germany.